I was a high school student living in Miami in 1971 when the Magic Kingdom opened its doors for the very first time. On a whim, my best friend’s father decided to borrow his company van and take our group of friends to the park for the opening day. We were excited as we had been following the construction news in the local papers and were astounded at what we were seeing; sights from the world of imagination, never before seen in our time. 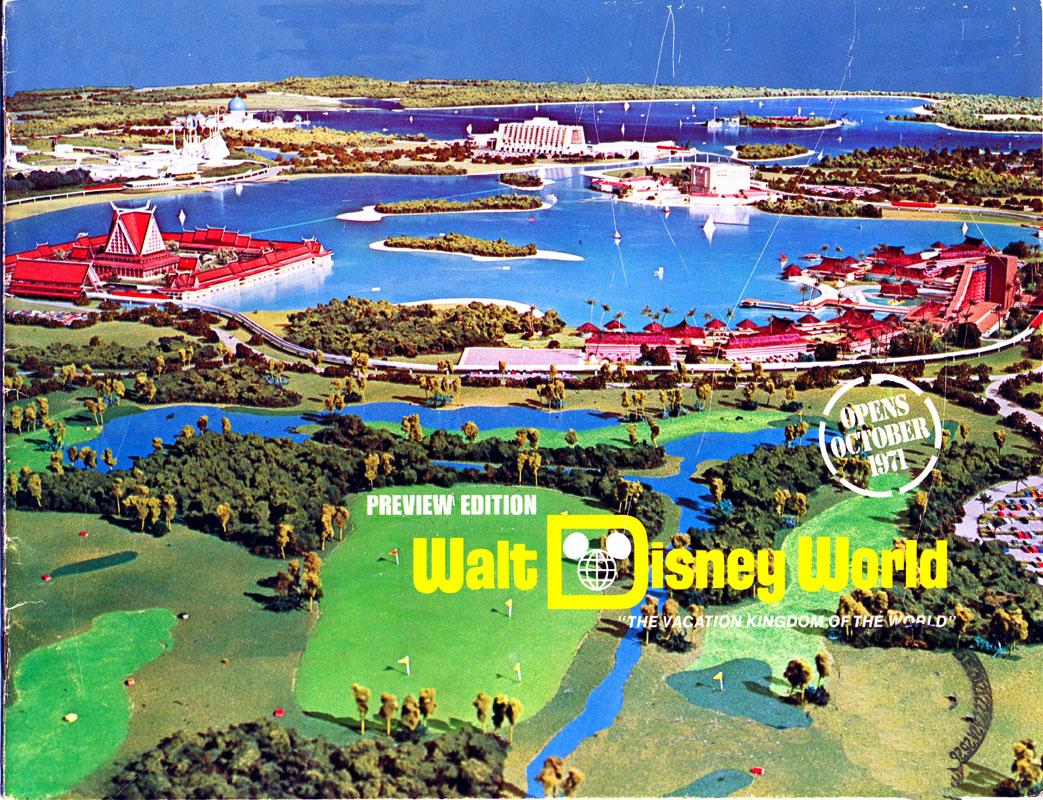 After a night spent tossing and turning in eager anticipation, we boarded the van and began the drive to Orlando. The sun had not yet begun its ascent and we were rearing to get going. After driving for what seemed an eternity, we hit the wall. A sea of automobiles filled with like minded-occupants whose sole purpose in life is to reach the entertainment mecca, opening it gates for the first time.

Minutes turned into hours as we slowly advanced toward our goal-the parking lot and the long lines of people waiting to board the trams to take us to the gates to purchase the golden ticket for admission. The admission price for one day inside the Magic Kingdom was a whopping $4.95. However, in order to enjoy any of the rides you also had to purchase a ride coupon book. This book, costing about $10.00; contained multiple coupons for rides and attractions – ranging from an “A” coupon for the slower, less attractive rides to an “E” coupon for the best, most thrilling rides. There were multiple ticket kiosks inside the park where you could purchase additional coupon books.

It has been estimated that there were about 10,000 people at the park on opening day. I can verify that fact. We spent the majority of our time waiting in long lines to enjoy the rides. In total, we were able to go on three rides; It’s A Small World, Mad Tea Party and Tomorrowland Speedway. I can somehow take comfort in the fact that most of the 10,000 people in the park that day were not able to go on any more rides that we were. Patience was the keyword of the day and it seemed to be on the minds of all the visitors trapped in long lines. People were friendly and polite as they waited their turn for a piece of the magic.