Guitar Player magazine has a competition each pitting guitarists from a variety of backgrounds and styles. In October 2007, local guitarist Chris Peters, was one of the ten finalists flown to San Francisco to perform before a panel of well known and respected guitarists: Joe Satriani, Steve Lukather, Nuno Bettencourt, Elliot Easton, Greg Howe, and Mike Varney.

Chris did not win the competition but had the chance to meet guitarist Joe Satriani, someone who has influenced Chris’s style of playing more than another other guitarist alive today. Check out Chris’ performance.  Articles about the competition were published in Guitar Player and Modern Guitars magazine. 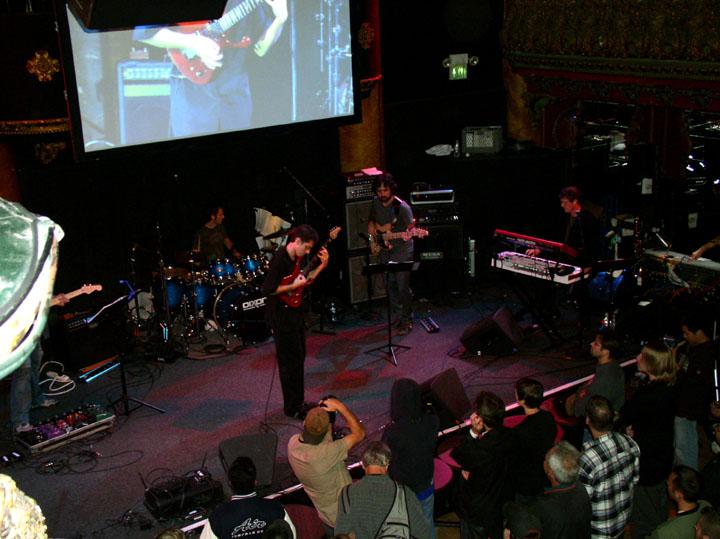 Chris is an instructor and teaches guitar, ukulele, and piano virtually. He is currently producing an demo album for a local band and recording his own music. Check out his web site at www.chrispetersguitar.com 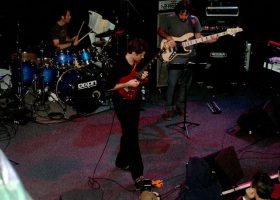 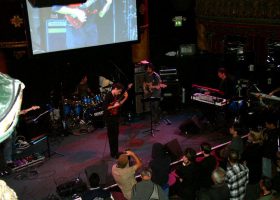