Mary Jo Nocero and Grace Hennessey co-chaired the event and special recognition was given to Helen and George McLaughlin the longest married couple and Terry and Gloria Soule – married just two weeks. 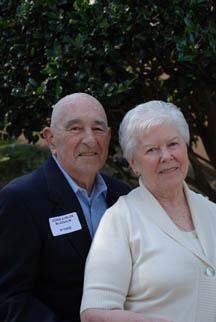 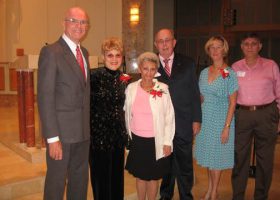 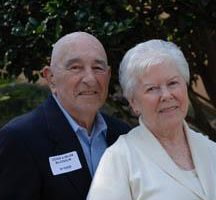