ABOVE: The front cover of Universal Orlando Resort’s employee magazine “Universal News” publication for June 21-July 3, 2010 features a photo from the Grand Opening celebration with John Williams. Additional photos from the grand opening are featured on page 3 in the publication. 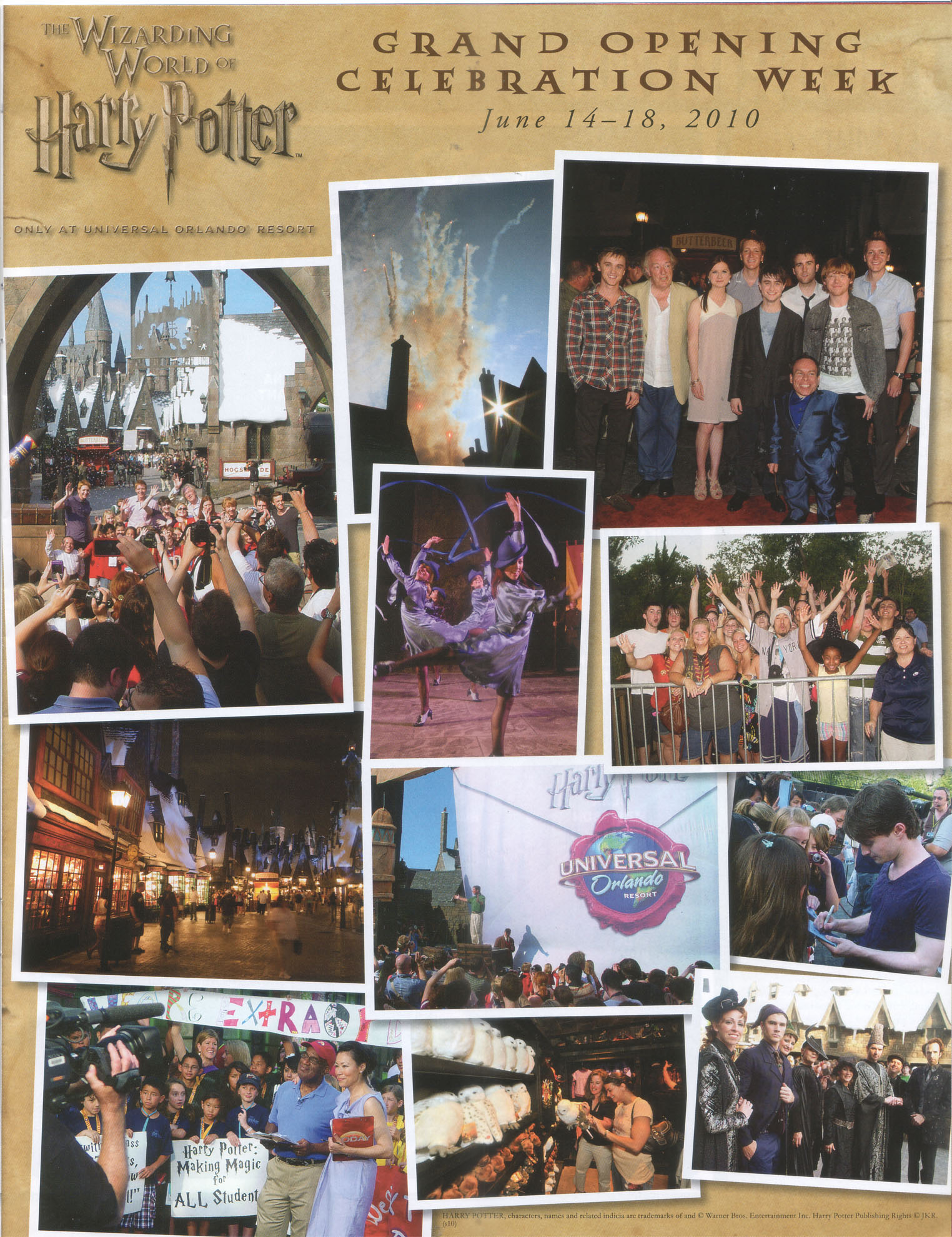 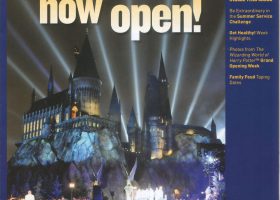