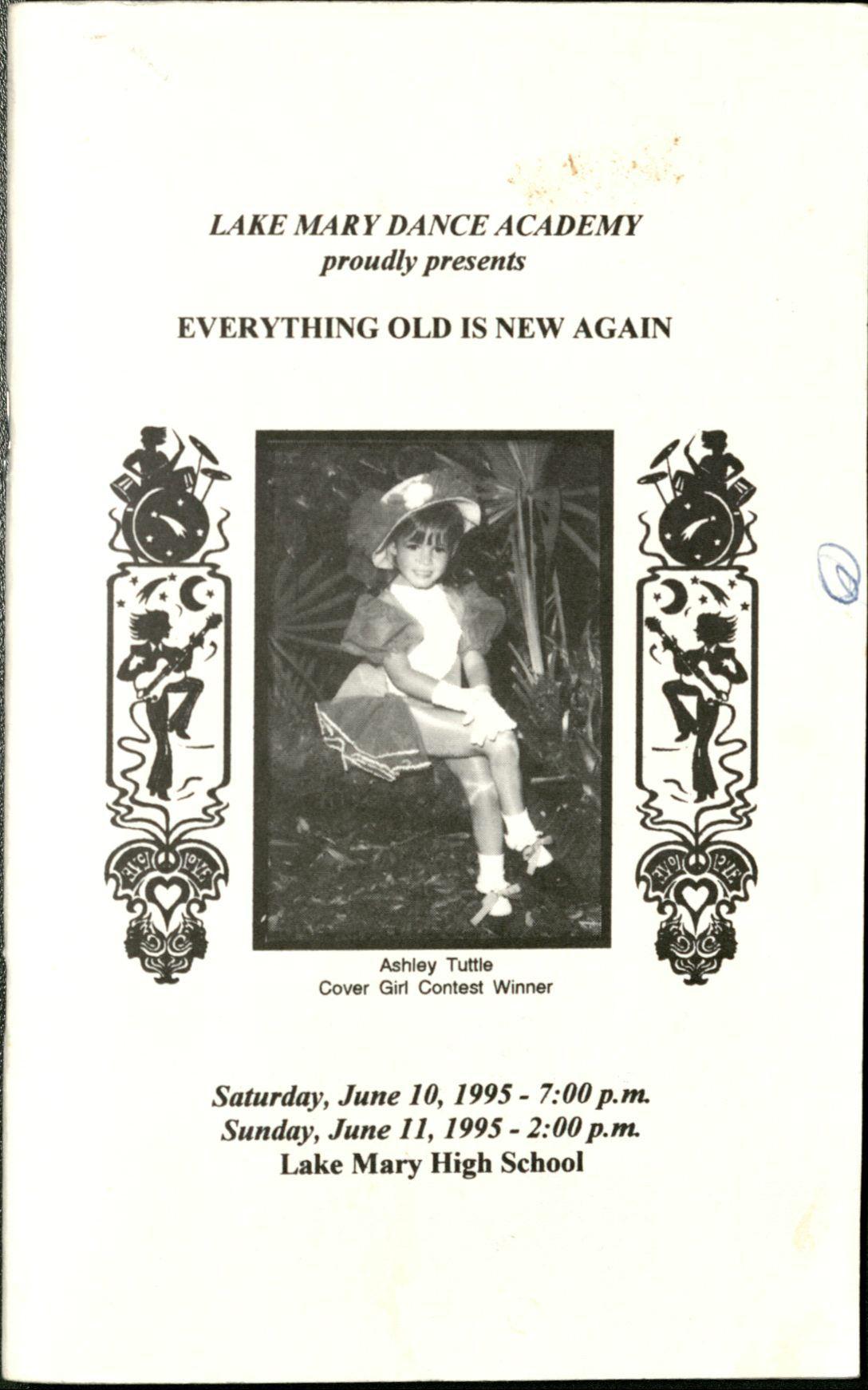 Lake Mary Dance Academy was founded by Karen Capoun in 1987. Karen is a Nebraska native who majored in dance at the University of Nebraska-Lincoln. She was a principal dancer with the Lincoln City Ballet Company, taught for 9 years at Palmer School of Dance and was an NCA All-American Cheerleader. Karen trained professionally under the direction of Mary John Palmer, formerly of the Joffrey Ballet; Roland Dupree of Dupree Dance Centers, and Franch Hatchett. In Nebraska, Karen was owner/director of Karen Capoun’s Dance Studio in Schuyler. She was an instructor at Doane College and Platte College, an an Assistant Instructor at the University of Nebraska. Karen moved to Florida in 1985, and was Director of Dance at Brown’s Gymnastics.

In 1987, Lake Mary Dance Academy opened for business with 35 students. In 1988, Karen expanded the studio and enrollment jumped to 130 students! This year the studio was expanded once again and relocated to the Shoppes at Lake Mary. Now in her 7th year in Lake Mary, Karen has three large classrooms, 300 students, and 13 teachers and assistants!

December 1993, the studio was awarded the Commissioner’s Choice Award for participation in the Longwood Christmas Parade and some of her dancers participated in Universal Studios’ Christmas Celebration. Peruse the 1993 Dance Recital program.

Karen sold the studio to Sherrie Mullen in 1995 and she and her family returned to Nebraska where Karen opened a studio in her basement. Karen and her daughter Courtney also owned a very successful Cheer/Tumbling business with several locations in Nebraska call Cheer Express.  Peruse the 1995 Dance Recital program.

Relive great memories as you peruse photos and dance recital programs in Images and Documents under Attachments below.

Additional programs are in the historical collection at the Seminole County History Museum on 17-92 in Sanford. 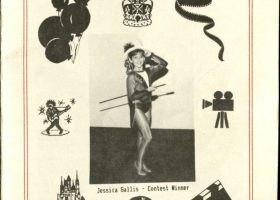 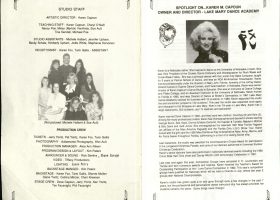 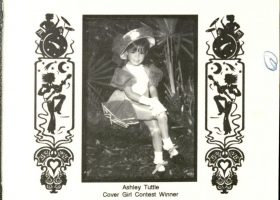 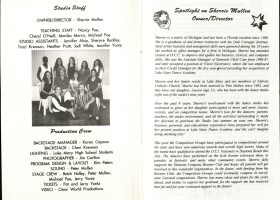 This is the first dance recital program of Lake Mary Dance Academy under new management of Sherrie Mullen. The recital was on Saturday and Sunday, June 10 and 11, 1995 at Lake Mary High School. The theme of the recital was "Everything Old Is New Again."