When Florida native Dr. C. David Price came to Orlando in 1954, he was the only fully qualified General Surgeon between Orlando and Jacksonville. You had to join the Orange County Medical Society to practice medicine and have hospital privileges. Emergency care came from local doctors who met their patients at the emergency room. Ambulance service was a funeral parlor hearse provided by Cox Parker Funeral Home. The doctors and lawyers had cookouts together; and for entertainment, Gene Jewett, founder of Jewett Orthopedic Clinic, played the ukulele in Jaw Bones Ragtime Band. 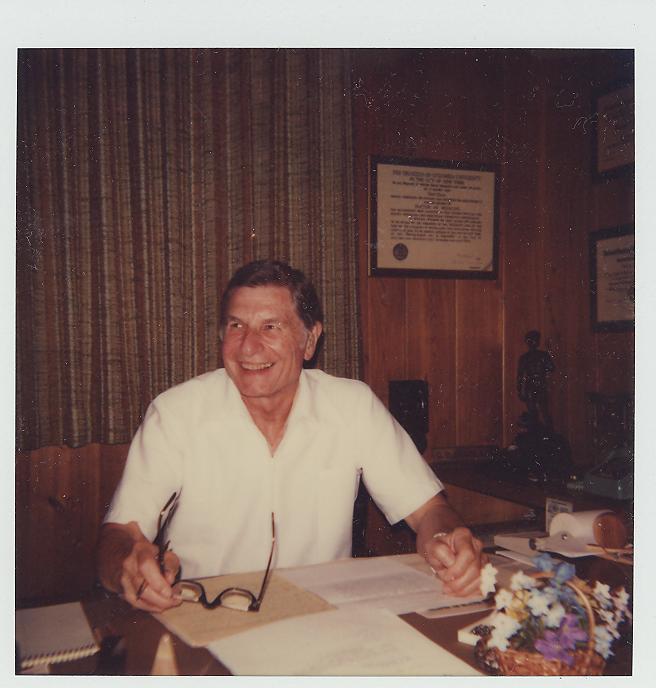 Today Orlando is a medical city as specialists build on the medical progress of the World War II generation of military physicians,  medical missionaries and general surgeons, who were trained to do anything and everything.

Dr. Price’s son, Dr. Charles T. Price, is president and founder of the Institute for Better Bone Health, director of the International Hip Dysplasia Institute, and professor of Orthopedic Surgery at the University of Central Florida College of Medicine. In his 2012 book, Can You Feel It In Your Bones? How a Doctor’s Quest Uncovered the Hidden Benefits of Silicon for Bone Health,  Dr. Charles T. Price’s investigations into silicon and the role of nutrition in bone health anticipate the future of medicine in Orlando today. 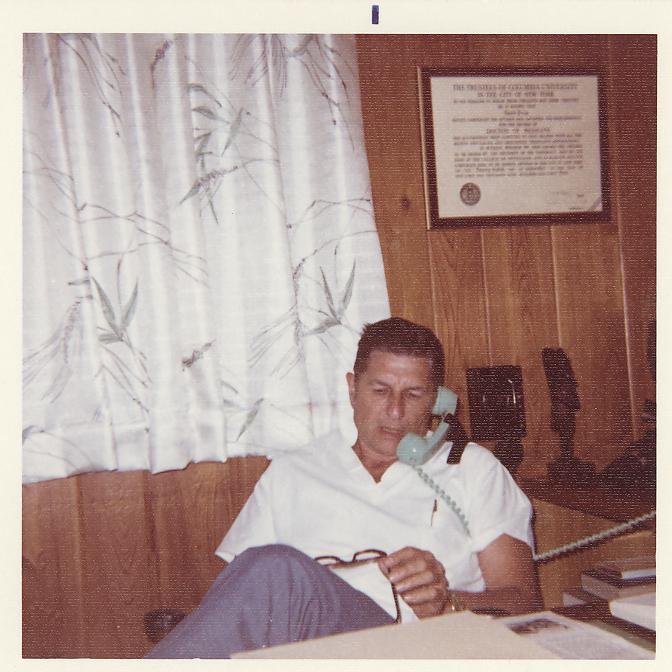 In this first in a series on Medicine in Central Florida, Dr. C. David Price, outlines the medical infrastructure in place when he arrived in Central Florida in the 1950s. He tells how his degree in parasitology and decision to become a tropical disease doctor was changed by the War Man Power Commission. University of Florida offered him a job working on liver fluke disease in cattle in the Kissimmee River Valley, instead he went to medical school and wound up as Chief of Surgery at Biloxi Air Force Hospital during the Korean War. After serving in two wars and working at the Veteran’s Administration Hospital, Dr. Price came to Central Florida and became Winter Park’s first Board Certified Surgeon in 1954.

Dr. C. David Price is a founding member of the Florida Association of General Surgeons and served as head of the Orange County Medical Society Grievance Committee for 12 years. He talks about the hospitals and emergency care services available in Central Florida when he arrived in the 1950s, and the Orange County Medical Society’s authority on medical practice in this excerpt from a medical oral history interview with Dr. Price on August 2, 2012. 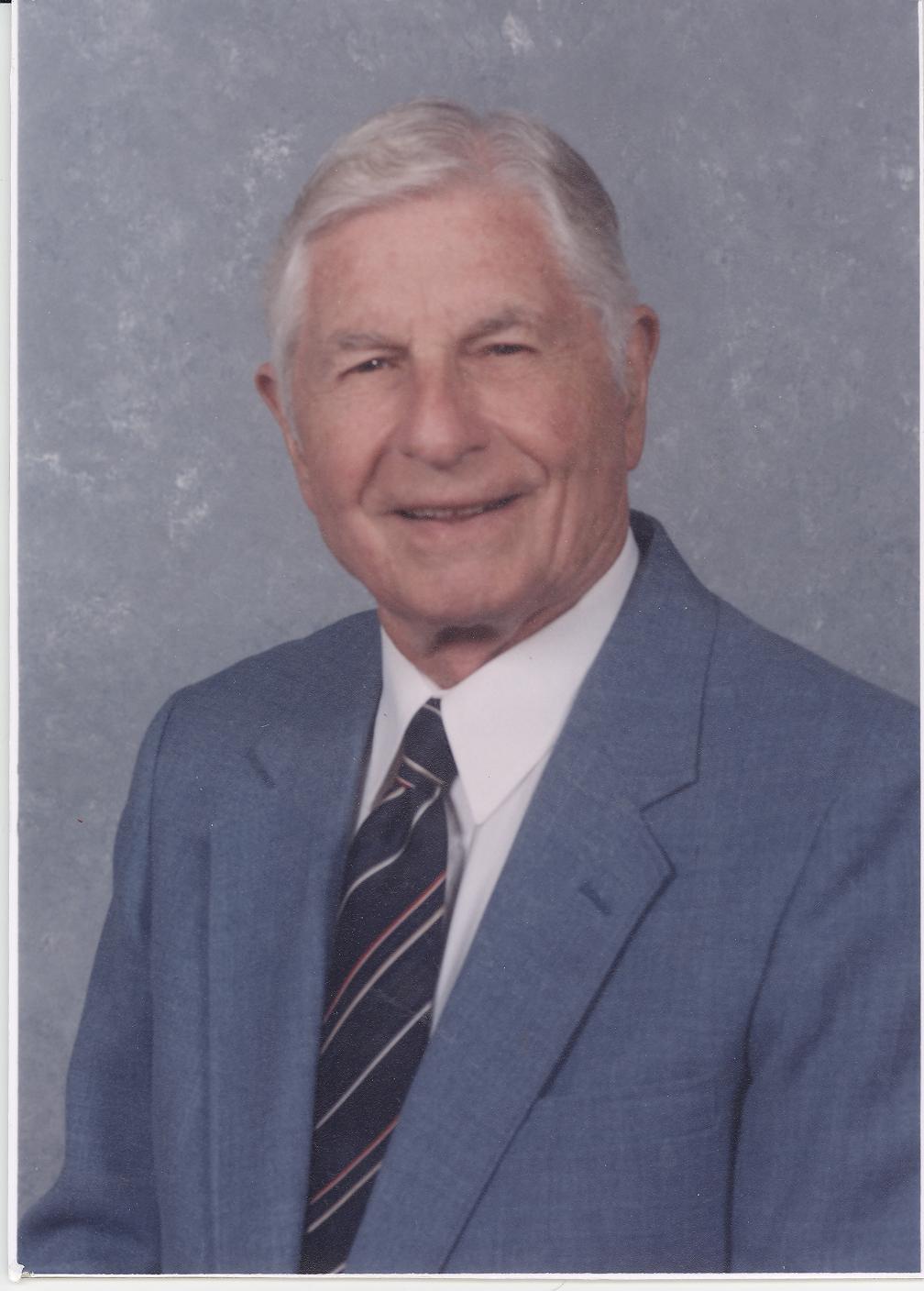 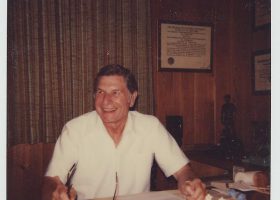 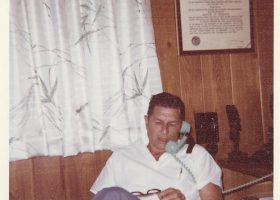 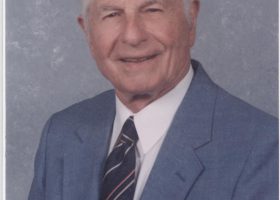 Dr. C. David Price is a founding member of the Florida Association of General Surgeons and the first Board Certified Surgeon in... 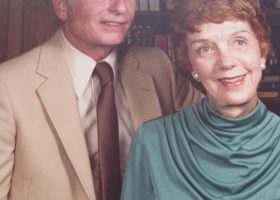