See additional images under Attachments, below. 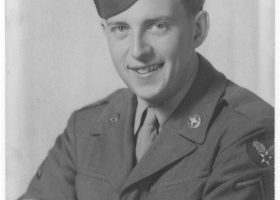 Born on September 7th, 1927, John L. Tracy was too young to enlist in the military for World War II. But as... 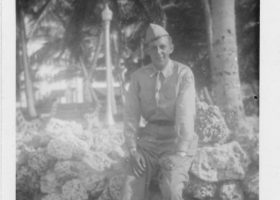 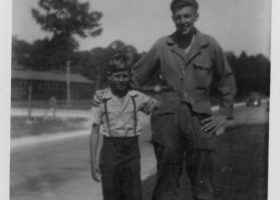 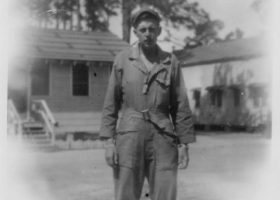