My name is Sarah Milton and I’m from Orlando, FL born and raised in the Parramore neighborhood. Yes, I’m a native. My earliest memory of this area was when I went to Callahan Elementary School… It is now called Callahan Neighborhood Center … they turned it into Jones High School for some years and now it’s a Neighborhood Center. I worked 1984-1989 in their rec center every summer when I was 25-30 years old. I loved it! I started working with kids when I was a kid….

In this oral history interview with Community Leader Sarah Milton at Grand Avenue Primary Learning Center on May 31, 2013, we learn about the neighborhood life of Parramore and the dedication of a Boy Scout leader, Girl Scout leader, School Coach, and Jones High School star athlete who beat the odds. 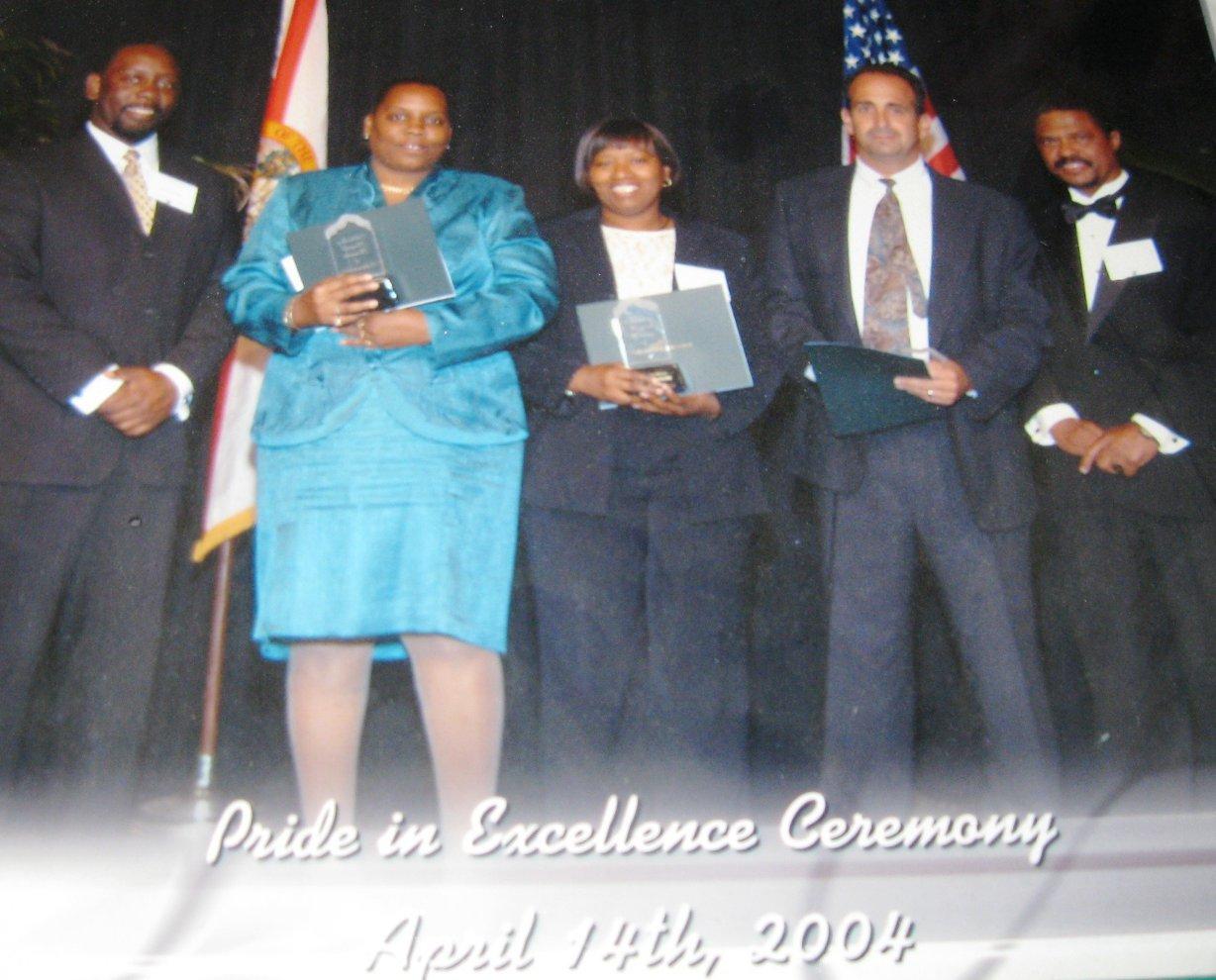 Coach Sarah Milton of Grand Avenue Elementary School is recognized as 2003-2004 Support Staff of the Year at the Pride in Excellence Ceremony, April 14, 2004.

Explore the images and documents attached below. Right click on the first image to start the slide show. 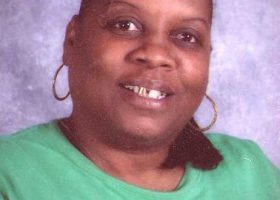 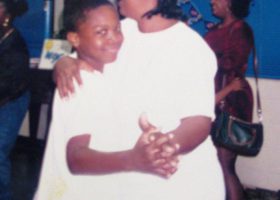 Photo of Sarah Milton with her son at the 1994 Rock Lake Elementary School mother and son dance. Ms. Milton and her... 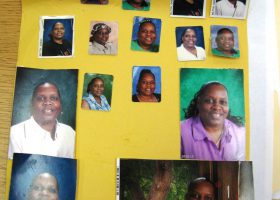 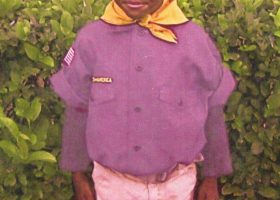 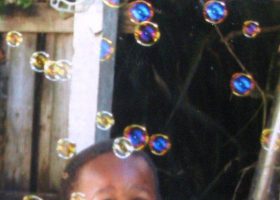 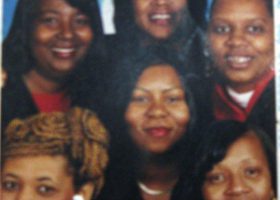 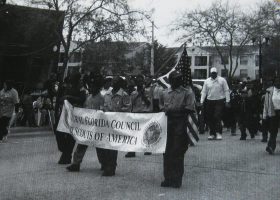 Boy Scout Troop 902 led by troop leader Sarah Milton, have been marching in in the Martin Luther King Parade for ten... 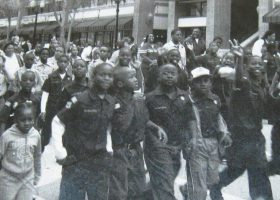 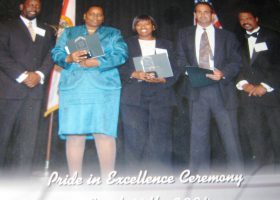 Coach Sarah Milton of Grand Avenue Elementary School is recognized as 2003-2004 Support Staff of the Year at the Pride in Excellence... 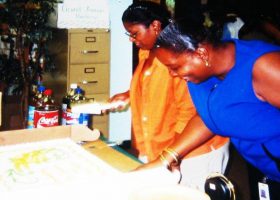 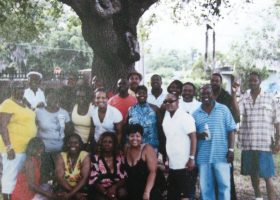 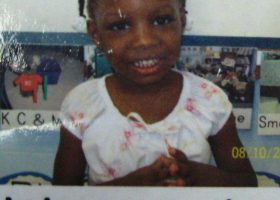