ORLANDO — It sounds like something straight out of H.G. Wells’ classic novel The Time Machine — zipping through time and space. But when visitors of Madame Tussauds  New York, a new $20 million attraction located in Times Square, are transported on a historical journey of New York City — including a flight under the Brooklyn Bridge — it will be via virtual travel courtesy of Orlando-based Century III at Universal Studios.

The local film and post-production house has landed a multimillion-dollar contract to design a 12-minute 3-D video for Tussauds’ 360-degree domed theater set to open in fall 2000. The Tussauds Group is owner and operator of London’s famed Madame Tussauds’ Wax Museum, in existence since 1835.

Ross Cibella, president of Century III, says his contract with Evans & Sutherland precludes him from releasing the exact budget for the film, but he admits it is at least a seven-figure contract.

Cibella says his company has purchased more than $500,000 of equipment specifically for the project including five new Hewlett-Packard Kayak XU work stations, the latest in computer graphic technology.

About 90 percent of the film will be produced by Century III using computer-generated imagery, or CGI. The other 10 percent will be from stock footage and live-action images shot with Century III’s new motion control camera, a new piece of equipment that the company boasts as having a travel range of 50 feet and a vertical range of 18 feet.

“Since the show is in a domed theater we have to be concerned with not only what is going on in front of the viewer, but on the side, in the back and above them as well,” says Cibella. “We will be producing the video using the same kind of technology seen in the movie Forrest Gump, only we are producing our film in HDTV digital format,” he adds.

Cibella says 11 of his graphic artists will be working consistently on the project for about a year.

Vince Pedulla, director of animation, says each frame of the film is constructed one at a time and then seamlessly pieced together.

Cibella says he is casting two principal roles and about 400 extras for the live-action filming that takes place on a green screen stage. Filmed footage is then blended with the CGI world created by Century III’s graphic artists.

Cibella says the attraction is much different than attending an I-Max film.

“With an I-Max you are only experiencing a quarter of the orange as related to reality. With our film you get more like half the orange,” he says.

Oliver Peters worked for Century III (CIII – Century 3) Teleproductions from 1985 until he left in 2002 to form his own company. Over the course of seventeen years, Oliver held the positions of videotape editor, project manager and operations manager. CIII was first located in the old Bee Jay Recording Studios on Eggleston Avenue in Winter Park, Florida, but relocated in 1989 to Universal Studios after being selected from many production houses to be the post production facility on the back lot at Universal Studios. During this time period, Orlando garnered the name “Hollywood East” due to the filming/taping and post production of films and television series in the Central Florida area.

Oliver is currently involved in production and post production of commercial and corporate projects; he is a writer for Videography and other industry magazines in print and online; he is a presenter at conventions around the country; a guest instructor at Valencia State College and Full Sail, and he shares his knowledge of editing systems and techniques as a consultant to television stations and production houses around the country. His web site is www.OliverPeters.com. The interviewer is his wife and Orlando Public Library staff member, Kim Peters. 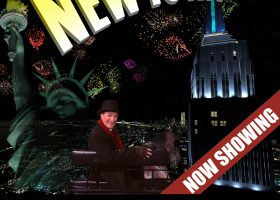 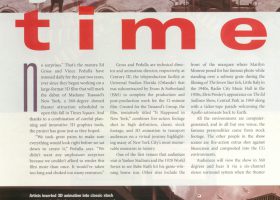 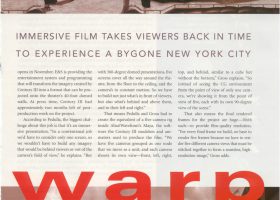 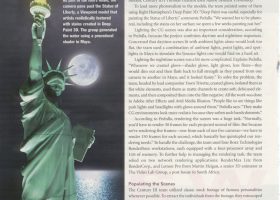 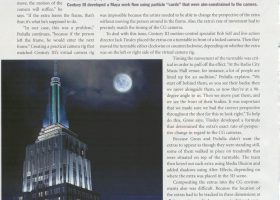 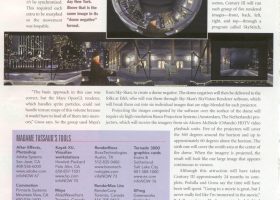 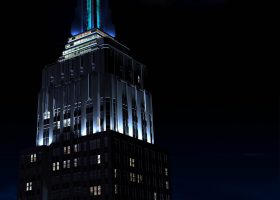 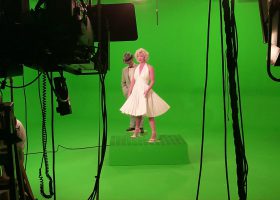 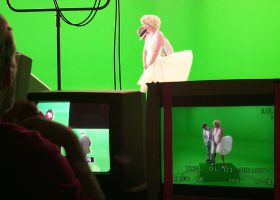 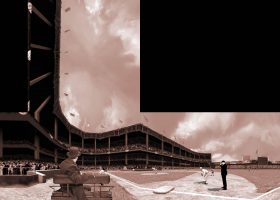 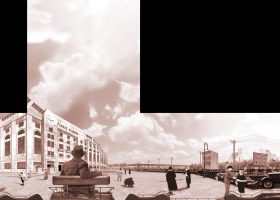 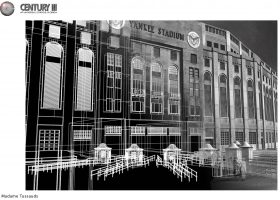