ABOVE: Catherine Bunning Steiger at the “Sneak Preview” for the restored Saint James Cathedral in downtown Orlando, November 13th, 2010.

Mother and daughter oral history interview with the Bunings who lived in the last family home on Lake Eola.

The two generation perspective begins with beloved Monsignor Bishop’s 25 Year Anniversary at St. James Cathedral where he served as pastor from 1933-1957. Included are highlights of Orlando life such as watching the fountain on Lake Eola being built, walking to Kreskies, viewing parades from the Orlando Public Library entrance on Rosalind, summer reading competitions at the Library, graduating from St. James School, and as Mrs. Buning shares, “The challenge to keep some of the memories of The City Beautiful for future generations”.

Hear this firsthand account of Orlando history from Joan Buning, mother of eight, and her daughter, Alice Buning Szunyog, mother of two, in this excerpt from an oral history interview on April 21st, 2011.

Explore the images below under Attachments. Click on the first image to begin the slide show. Read the descriptions below each image. 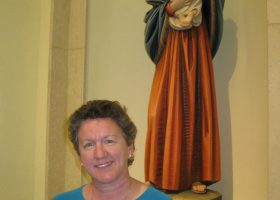 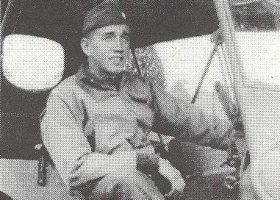 1944 photo of Bill Buning in England during WWII. First Lieutenant Buning served from 1942-1945 primarily in Europe. He was wounded in action at... 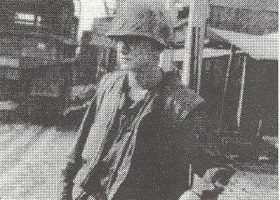 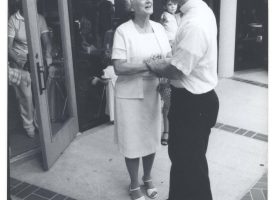 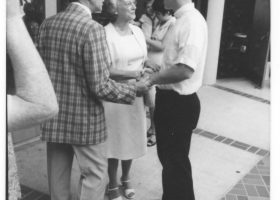 July 1981 photo of St. James parishioners Bill and Joan Buning with Fr. Bill in the atrium of the Cathedral Center at... 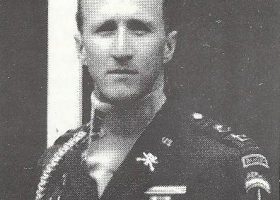 Dan Buning graduated from West Point in 1982. Dan grew up in the last family home on Lake Eola at the corner of... 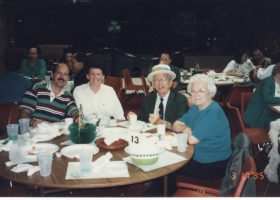 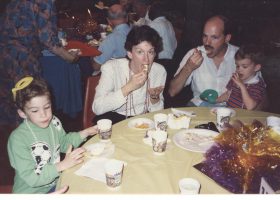 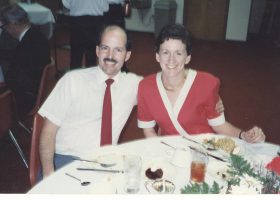 February 1992 photo of Jim and Cathy (Buning) Steiger at a Valentine's Day celebration in the Community LIfe Center at St. James... 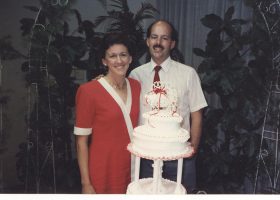 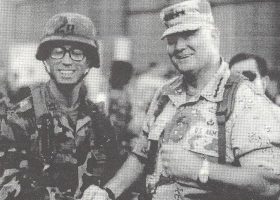 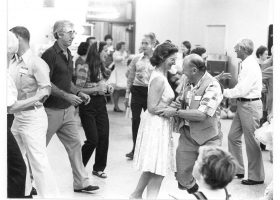 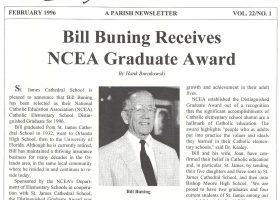 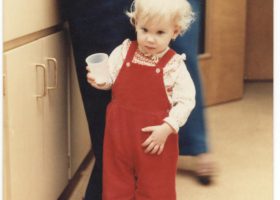 The Bunings at Saint James Cathedral

Photo of Bill Buning's grandchild in the kitchen at Saint James Cathedral in downtown Orlando. 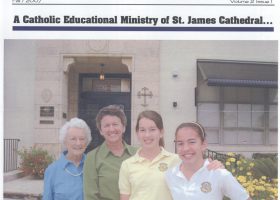 Three generations of Bunings are featured on the cover of St. James Cathedral School, Fall 2007, vol. 2, Issue 1, newsletter. The Buning...