Her grandmother, Lorena McQuaig, was born on a little lake in Conway in 1878. Dorothy tells the story of the day her great grandfather’s friend, a seven foot tall Seminole Indian, stopped by the house and her great grandmother offered hospitality.

Filling in the details where Mr. Gore leaves off in The History of Orlando, Ms. Nash describes her family’s shift from Georgia plantation life to Orlando and family visits to 719 W. Central Avenue to see Aunt Ida McQuaig and Uncle Charley McDowell. 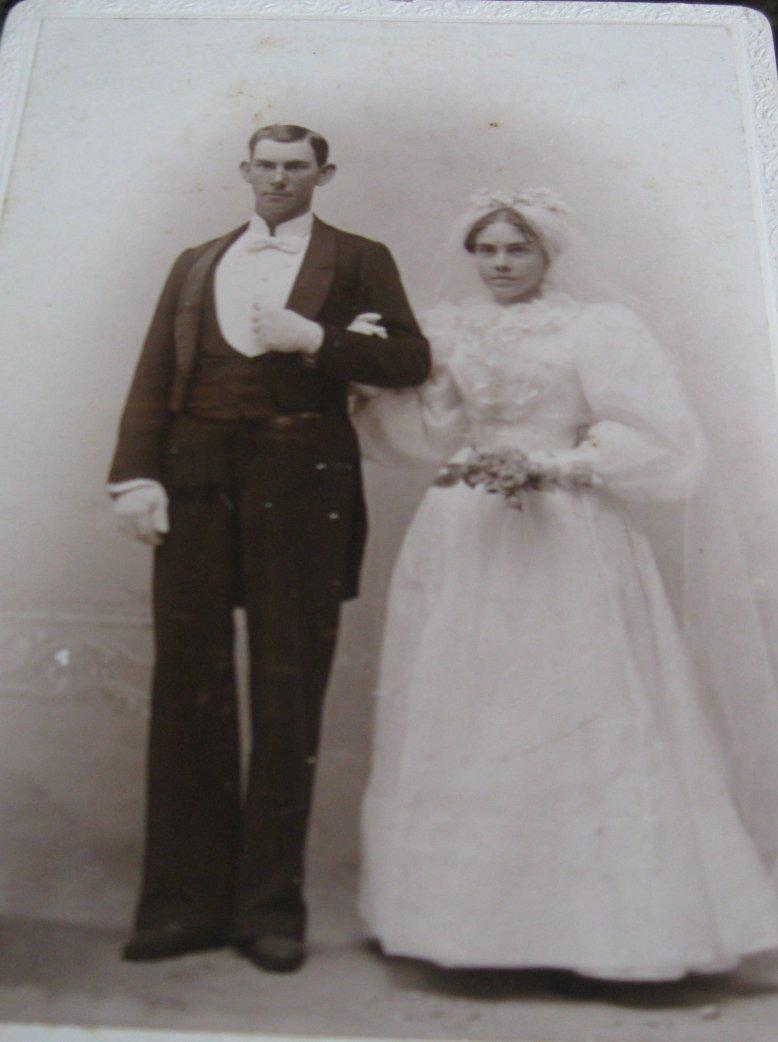 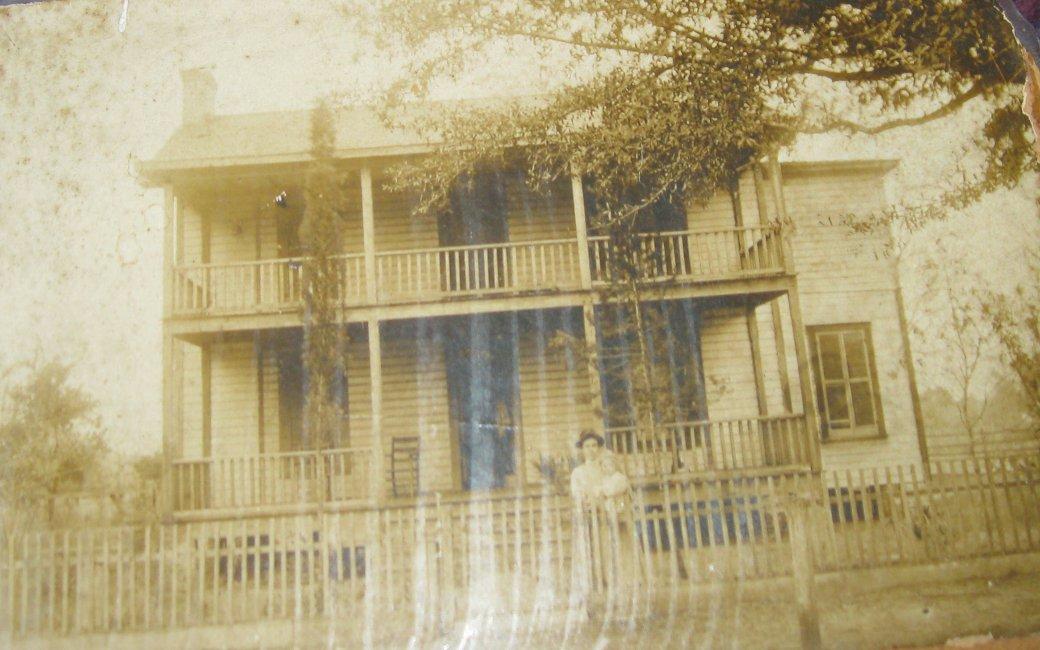 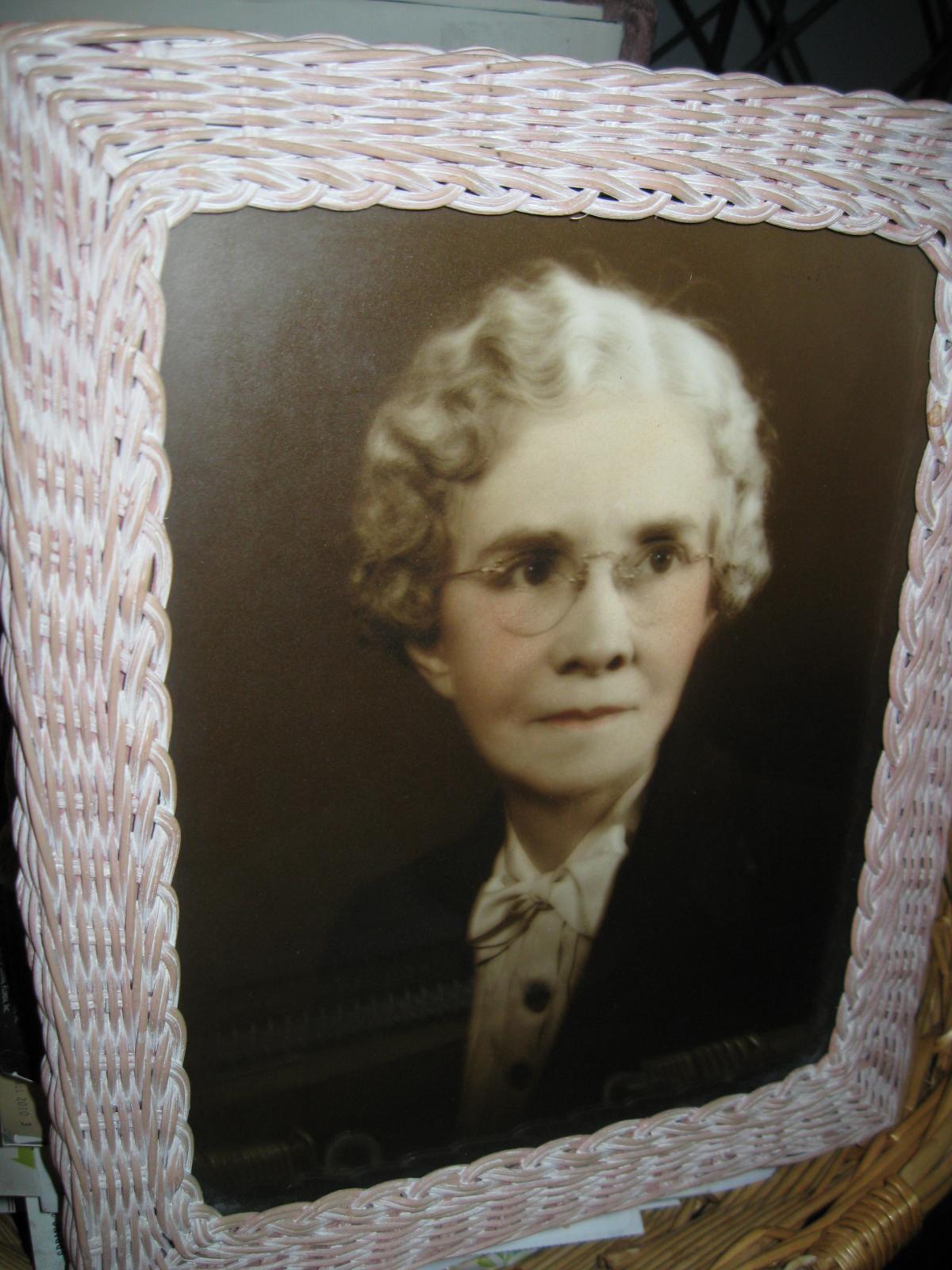 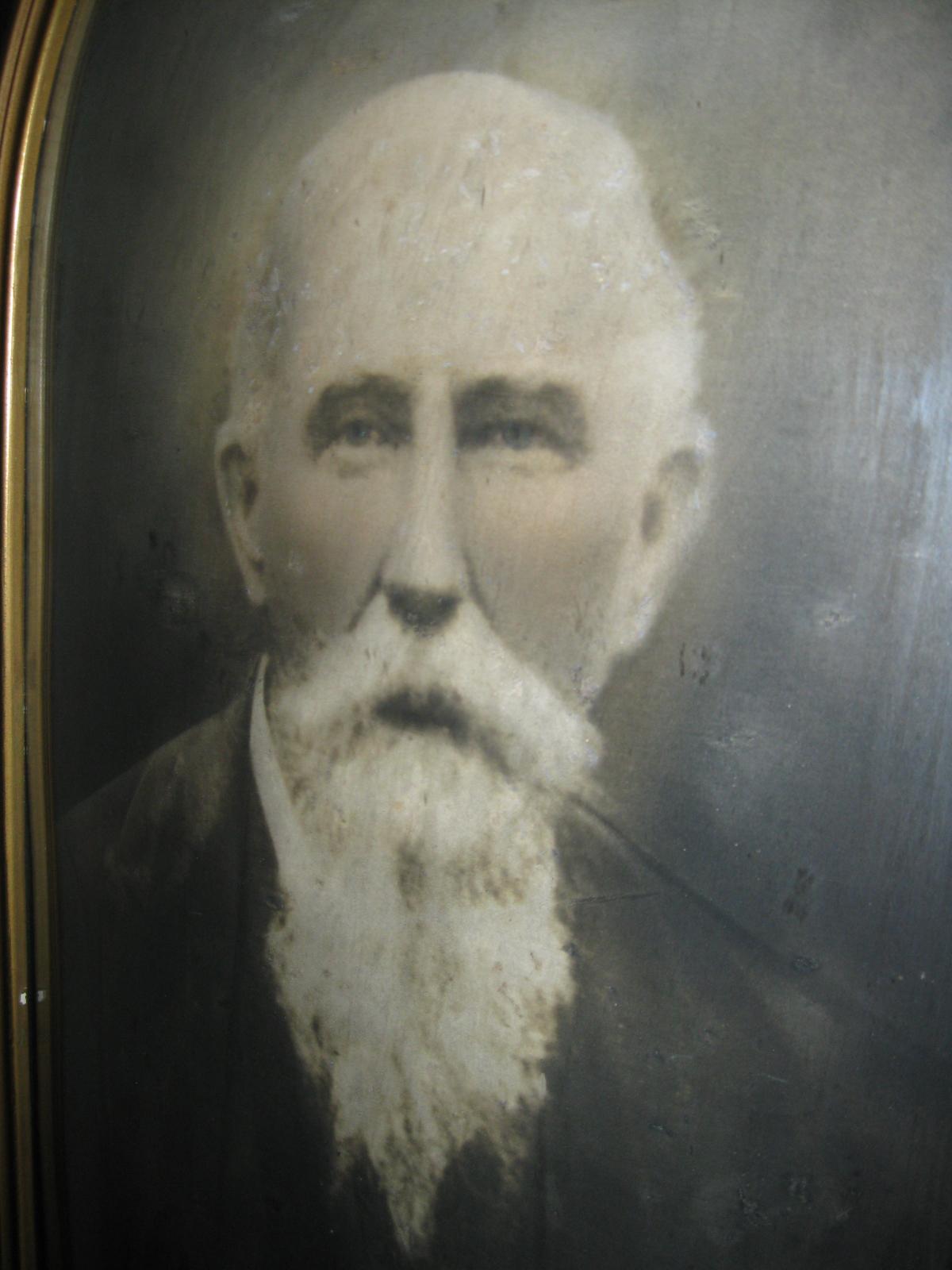 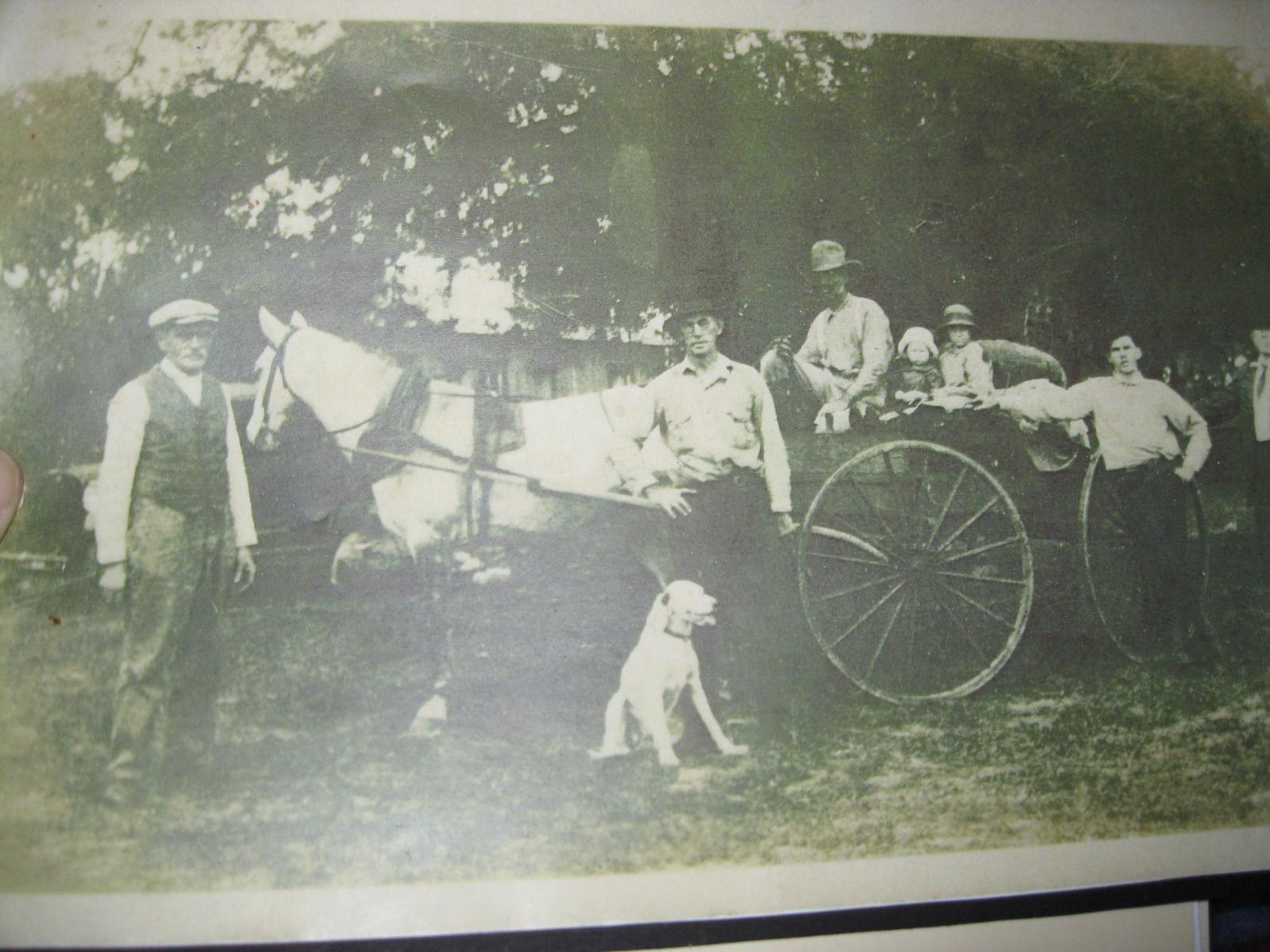 Her family has a history of outstanding business and civic leadership. Her father Charles McQuaig is described by Gore as “a very active man” whose building and real estate activities helped to make for a better Orlando. Her father, George Nash, worked as a sports writer for the Chicago Tribune before coming to Orlando to start Central Florida Title and Abstract Company, and serve as Orlando City Commissioner, President of Orlando Rotary, and director of Orlando Chamber of Commerce. Dorothy’s mother, Louise McDowell Nash, a champion typist, who could type 125 words per minute, worked at the courthouse and later worked for Bob Carr in his abstract title business until he sold it to run for mayor. 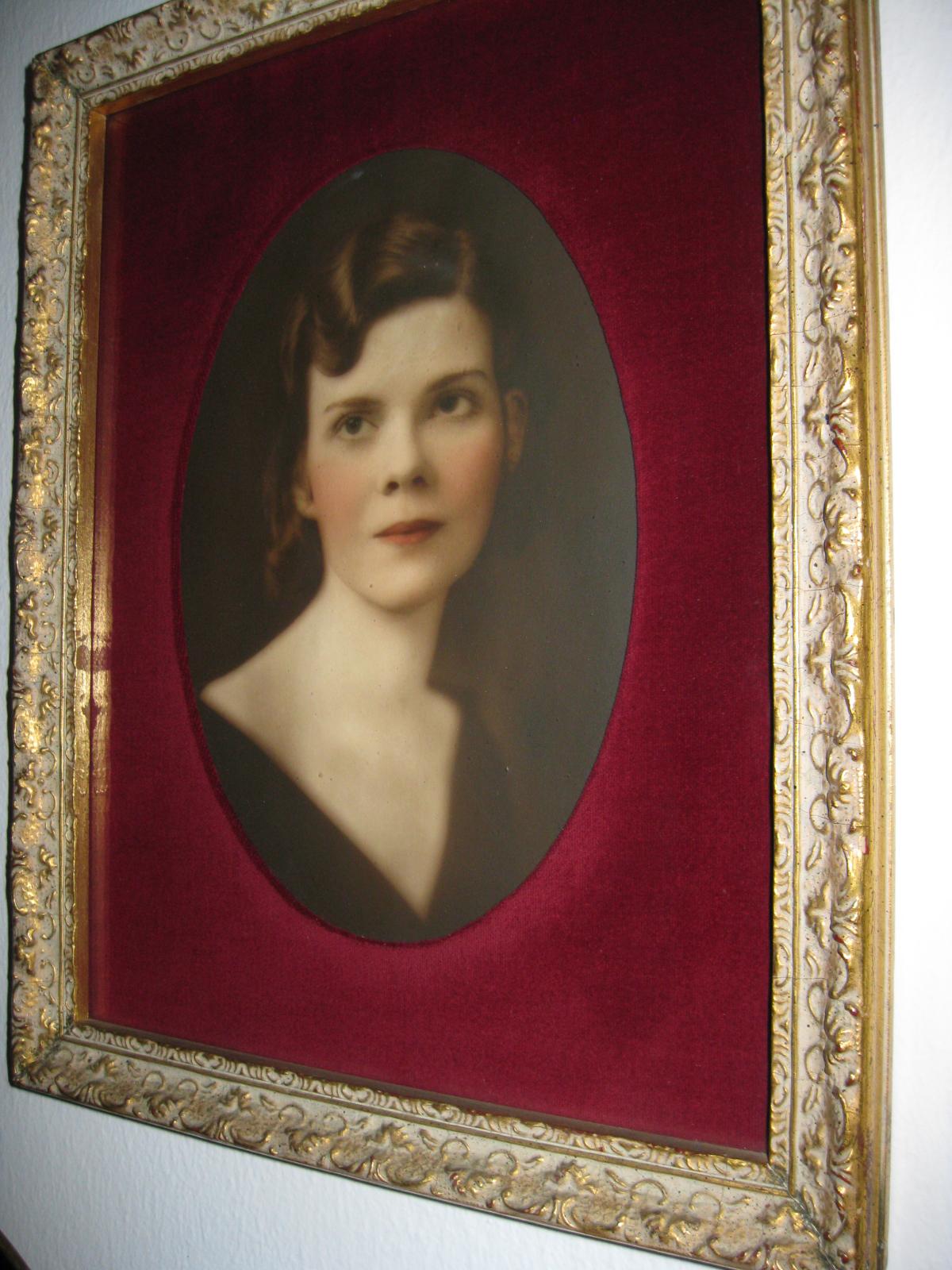 In this oral history interview and accompanying family photos, Dorothy Louise Nash, shares the history of one of Orlando’s pioneer families, the neighborhoods they lived in, the community life they shared, and the background of the day, from slavery to WWII to her view of the Lake Eola fountain from her downtown high rise. We see the history of business, family, and community life in an Orlando retrospective.

Listen as Ms. Dorothy Nash tells the history of her ancestors.

LISTEN Part I (26:12)  From Georgia Plantation Life to WWII Search Lights in Orlando. 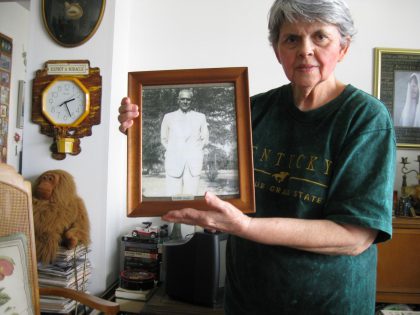 Interview conducted with Ms. Dorothy Louise Nash at Westminster Towers on May 25, 2013. 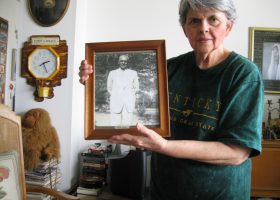 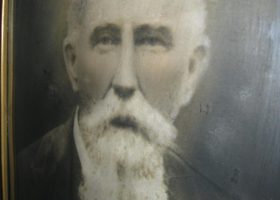 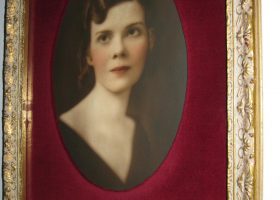 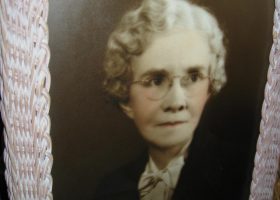 Photo of Lorena McQuaig McDowell from the family archives courtesy of her granddaughter Ms. Dorothy Nash. 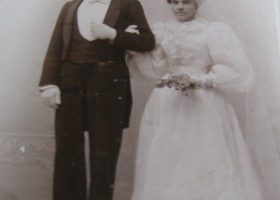 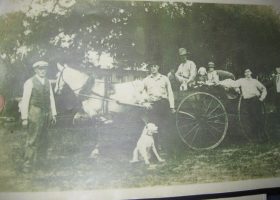 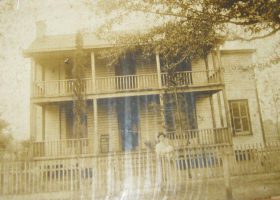 Photo of Mrs. Lorena McQuaig McDowell holding her daughter, Miss Louise McDowell, in front of their home on West Church Street in...

The McQuaig Pioneers: An Orlando Retrospective, Part I