ABOVE: Advertisement for Al Huppel’s Automotive Service in the newspaper special Central Florida Exposition section included in the Sunday Sentinel and Reporter Star 18 February 1934. Al’s business specializes in everything electrical and was located at 427-433 West Central Blvd. in Orlando.

The Sunday Sentinel and Reporter Star newspaper on 18 February 1934 includes a special section on the upcoming Central Florida Exposition. 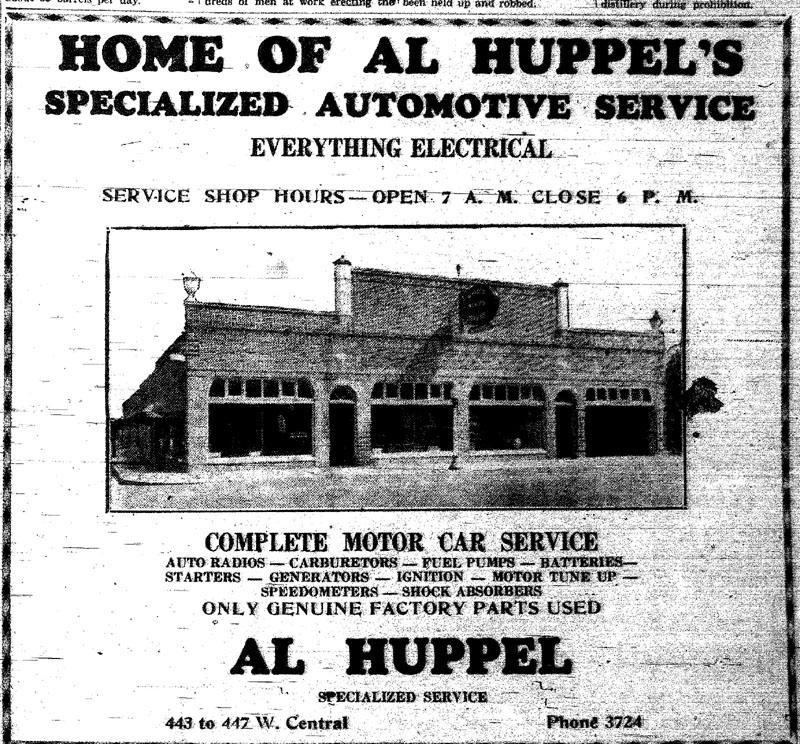 Included in the special section are articles and advertisements (like one for Al Huppel’s Automotive) and schedules of events including a Spelling Bee. 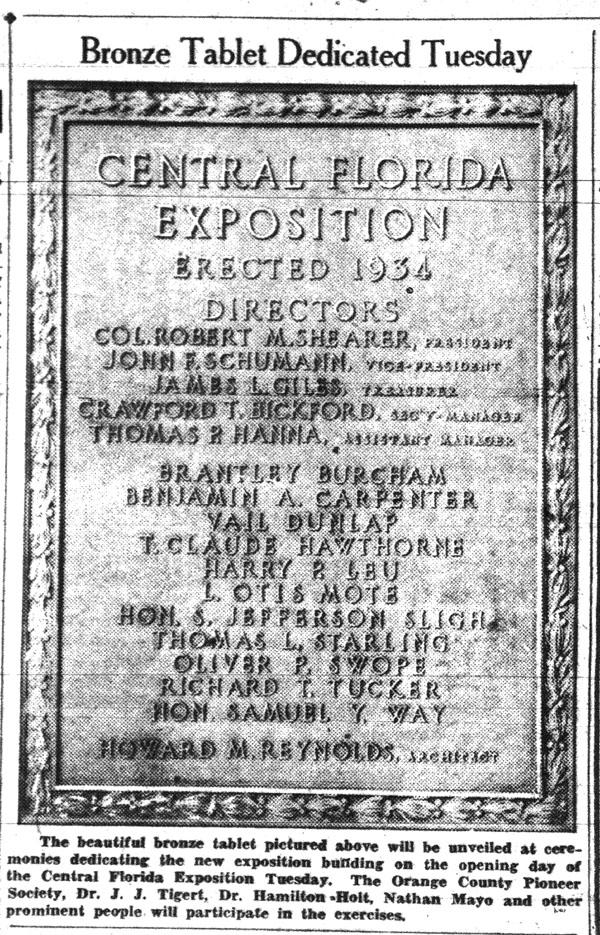 The inscription on the plaque is as follows:

The caption under the photo of the bronze plaque reads:

The beautiful bronze tablet pictured above will be unveiled at ceremonies dedicating the new exposition building on the opening day of the Central Florida Exposition Tuesday. The Orange County Pioneer Society, Dr. J. J. Tigert, Dr. Hamilton Holt, Nathan Mayo and other prominent people will participate in the exercises. 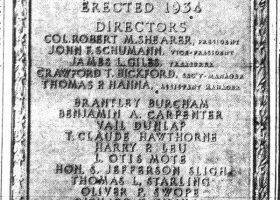 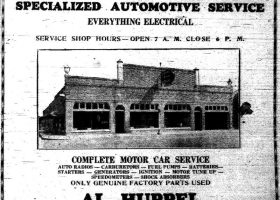 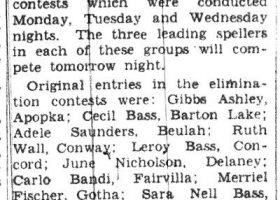