The Milligans celebrated 50 years of marriage this month and share their history of life in Orlando in these audio excerpts from College Park Oral History Night.

LISTEN Part III (13:56) The lady on the beach, history of Nela Isle, downtown hotels, the Depression, and Mr. Ange.

LISTEN Part IV (10:33)  Orlando business, Duty to Country, The Battle of the Bulge,  Friday night movies at  the Orlando Drive-in.

Mr. Milligan recently served as chair of the Orlando Remembered Board of Directors for 2011-2012 and is a recipient of the Donald A. Cheney Award.

College Park Oral History Night is the brainchild of Deborah Cook, Chair of the College Park Historical Committee.  The committee is dedicated to preserving and sharing the history of one of Orlando’s great neighborhoods.

On January 24, 2012 Orlando’s Mr. and Mrs. Bill Milligan were invited to the White House by President Barack Obama and First Lady Michelle Obama for the State of the Union Address from America’s first African American president.

For more stories and images relating to the Milligan family, search OrlandoMemory.info using their surname “Milligan”. 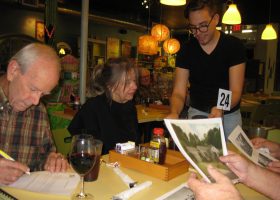 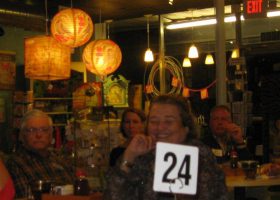 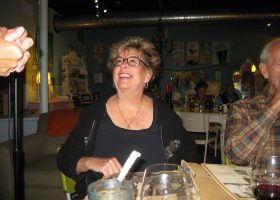 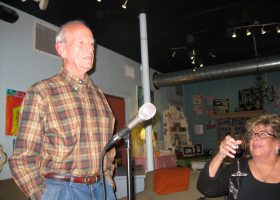 Speaker Bill Milligan receives a toast from his admiring wfe of 50 years at the College Park Oral History Night at Infusion... 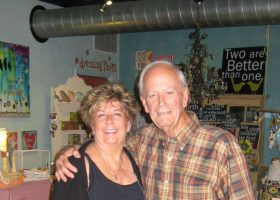 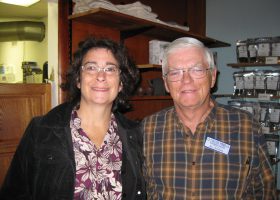 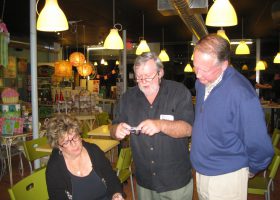 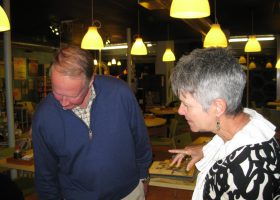 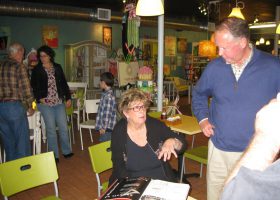 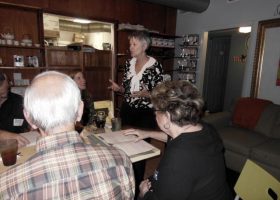 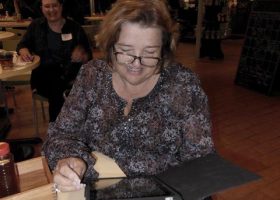 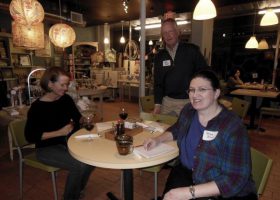 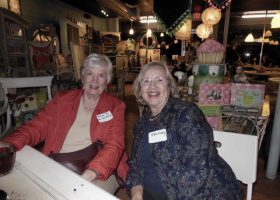 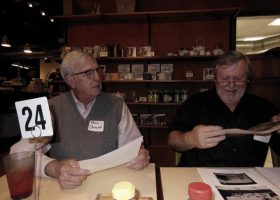 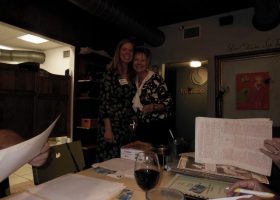 Good times with neighbors and friends at the second College Park Oral History Night, October 29, 2012, at Infusion Tea. Members of... 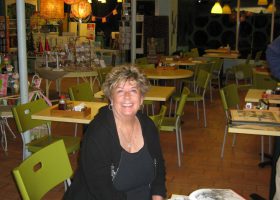 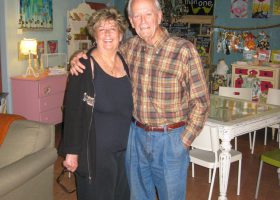