When Ormund Powers was asked to oversee the  Fresh Start Program of the Christian Service Center he said that he would and did. He and his wife, Barbara Powers, would go down on the 27th of the month and serve the food people donated. What they didn’t have they would buy.

In this oral history interview conducted on October 18, 2012, Mrs. Powers shares her experience of serving with her husband in St. Michael’s Church ministries and community outreach.

They worked with Fresh Start, a homeless center for men in downtown Orlando from 1986-1993. They also served in the community outreach program, Stephen Ministries, a pastoral program which offers listening support to those in need.

Her husband Ormund worked on the Endowment Trust for the church, the Good Samaritan Program, the Share Care outreach, and they served together as church greeters at St. Michael’s.

Mrs. Powers, a widow, continues to work with the Good Samaritan program at St. Michael’s and says, “I’m doing it now and I like that because he [Ormund] was in it for many years and I feel like it was just kind of a gap there, but now I’m picking it up.” 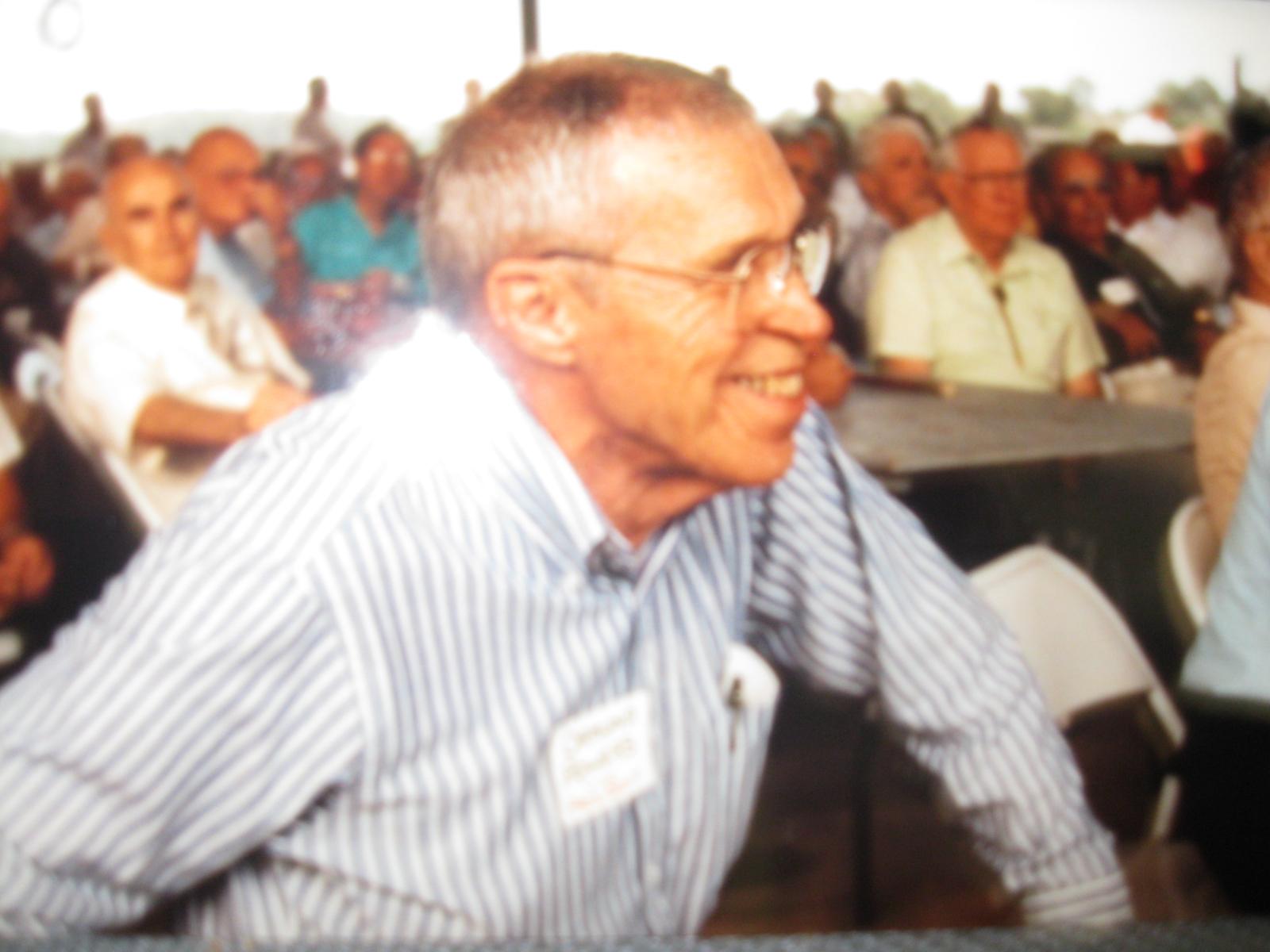 Barbara grew up in College Park and  joined St. Michael’s Episcopal Church when she and her husband were married. Although they both worked, Mrs. Powers worked for Eastern Airlines in downtown Orlando and Ormund Powers for the Orlando Sentinel, they took an active part in their church and ministry.

Mrs. Powers reflects on  joining St. Michael’s: I have just been as happy as I could be. Because it’s just a beautiful church and beautiful people. Great love in that church for each other…

She recalls when she asked Father Quigley if he knew of where she could find a small cross like the large Christus Rex in the church. He said, “Well I have one, but you can’t have it.”

But he remembered that for several years, for a number of years, and when they moved into Lutheran Towers there was a knock on the door one day and it was Father Quigley with the cross. And he handed it to me and said, “Now it’s yours.”

Reverend Vernon Quigley, the third Rector of St. Michael’s Episcopal Church in College Park, served from 1958 until his retirement in 1986.

Ormund Powers, renowned Orlando Sentinel reporter and editor opened the first bureau of the Orlando Sentinel in Leesburg. His outstanding books on local history are available in the  Florida Collection  of the Orange County Library System.

Father Quigley served as the celebrant  at the Requiem Mass for  Ormund Powers at St. Michael’s Church in 2000. Ormund Powers was buried at Greenwood Cemetery in Orlando.

View additional photos and memories below under Attachments. To begin the slide show, click on the first image.

If you can identify any of the people in the photos, please leave a comment or contact us! 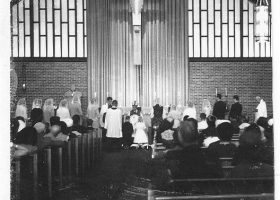 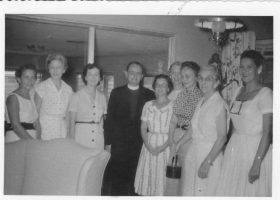 Enjoying community life at St. Michael's Episcopal Church in College Park. Circa 1960s. Pictured are Father Quigley and the ladies of St. Michael's... 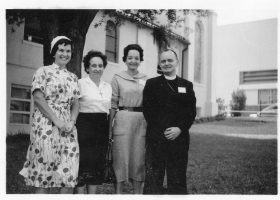 Photo of parishioners with Father Quigley at Saint Michael's Episcopal Church in College Park. Circa 1960s. Pictured are Ann Smith, Marie Taylor, and... 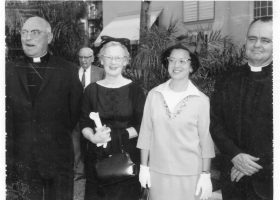 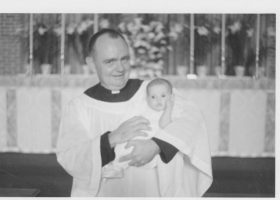 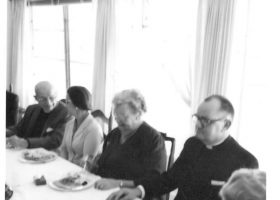 The Quigleys and The Biglers at St. Michael's Episcopal Church 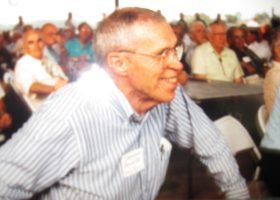 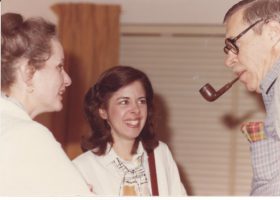 Barbara Powers and her husband, Ormond Powers, enjoy a moment of fellowship with Judy Batterson at St. Michael's Church in College Park,... 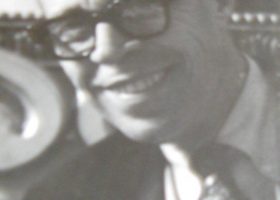