History of Catholic Church in Maitland

1881-1887 Church of the Holy Nativity of the Blessed Virgin
Records transferred in 1887 – church building left deserted until 1919 then sold.

1979 Satellite Church of the Annunciation – for 3 years

1999 Collapse of the walkway

2005 Order of St. Mary Magdalen was established to recognize parishioners who have given of their
time, talent and treasure in extraordinary ways which enable our parish community to better fulfill the mission God has given us. 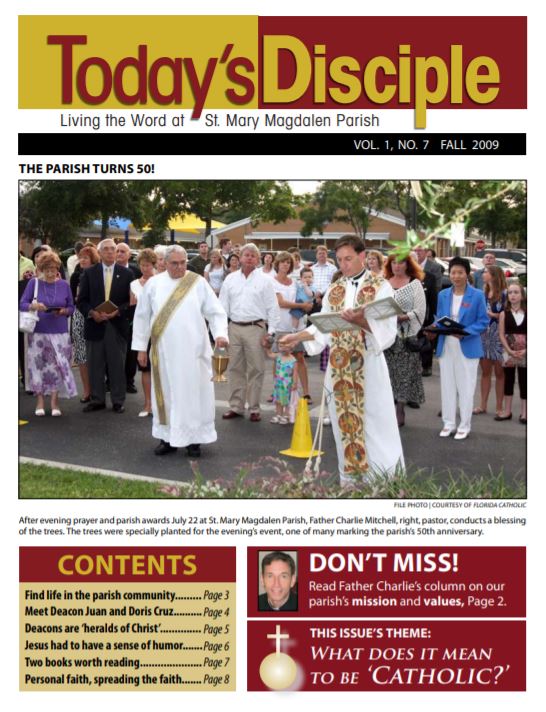 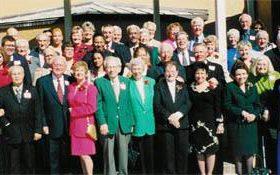 Dot and Jim Charron participated in Celebrate Marriage Day 2006. The following day, Jim was killed by a driver who ran a red light.