Charlie French worked 36 years for Martin Marietta (now Lockheed Martin) and served on the following projects before retiring in 1985.

Listen to the audio interview with Charlie French (17:28)

· XB-51 – An airplane far ahead of its time. Three engines; two in pods from fuselage and one in the “T” tail. Variable incident wing. Fast as the fastest fighter (F-86), its rotary bomb bay and door allowed it to make high speed bombing runs. But we were helping Europe recover, so the British Canberra was purchased – and Martin built it!

· Mace – Spin off from Matador. Low altitude flight with map matching guidance.  This product was also easier to relocate and set up.

· Lacrosse – Designed by Cornell, built by Martin. Boost and glide.

· Pershing – Given credit for helping end the cold war. 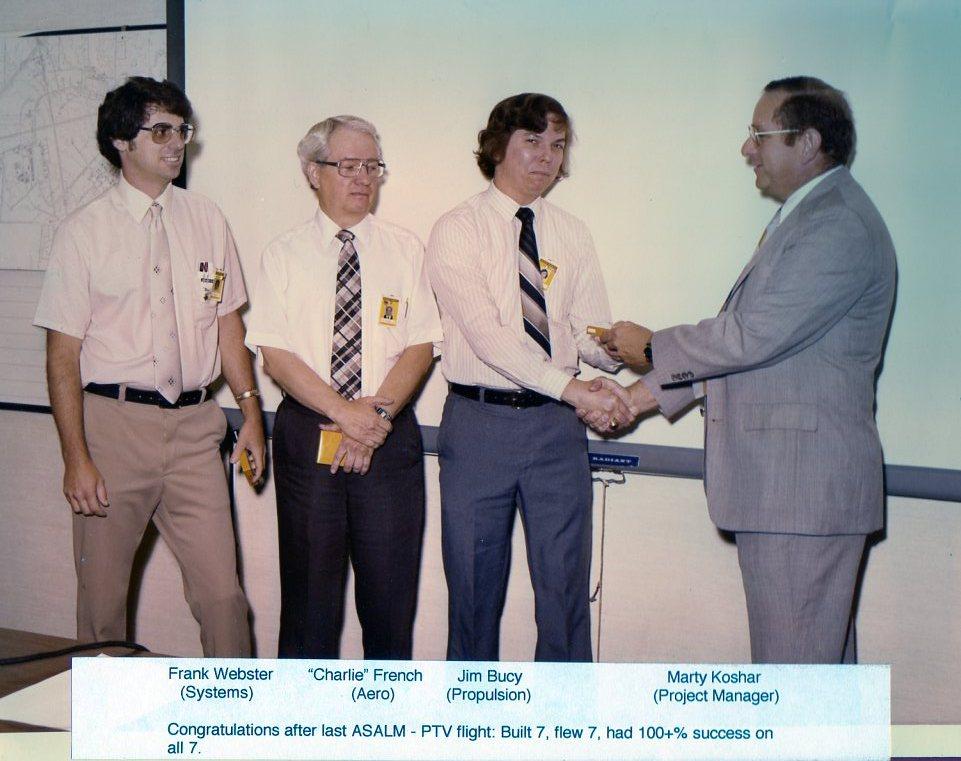 ABOVE: Congratulations after another successful and last ASALM-PTV flight. Martin Marietta built 7 test missiles and flew all 7 successfully. From left to right: Frank Webster from Systems Dept., “Charlie” French from Aerodynamics, Jim Bucy from Propulsion, and Marty Koshar who was Project Manager.

· ASALM – (Advanced Strategic Air-Launched Missile) The major innovation in ASALM was the integrated rocket/ramjet propulsion system.  A solid-fueled rocket motor accelerated the missile to supersonic speed, when the now empty rocket casing served as the combustion chamber for the ramjet sustainer. 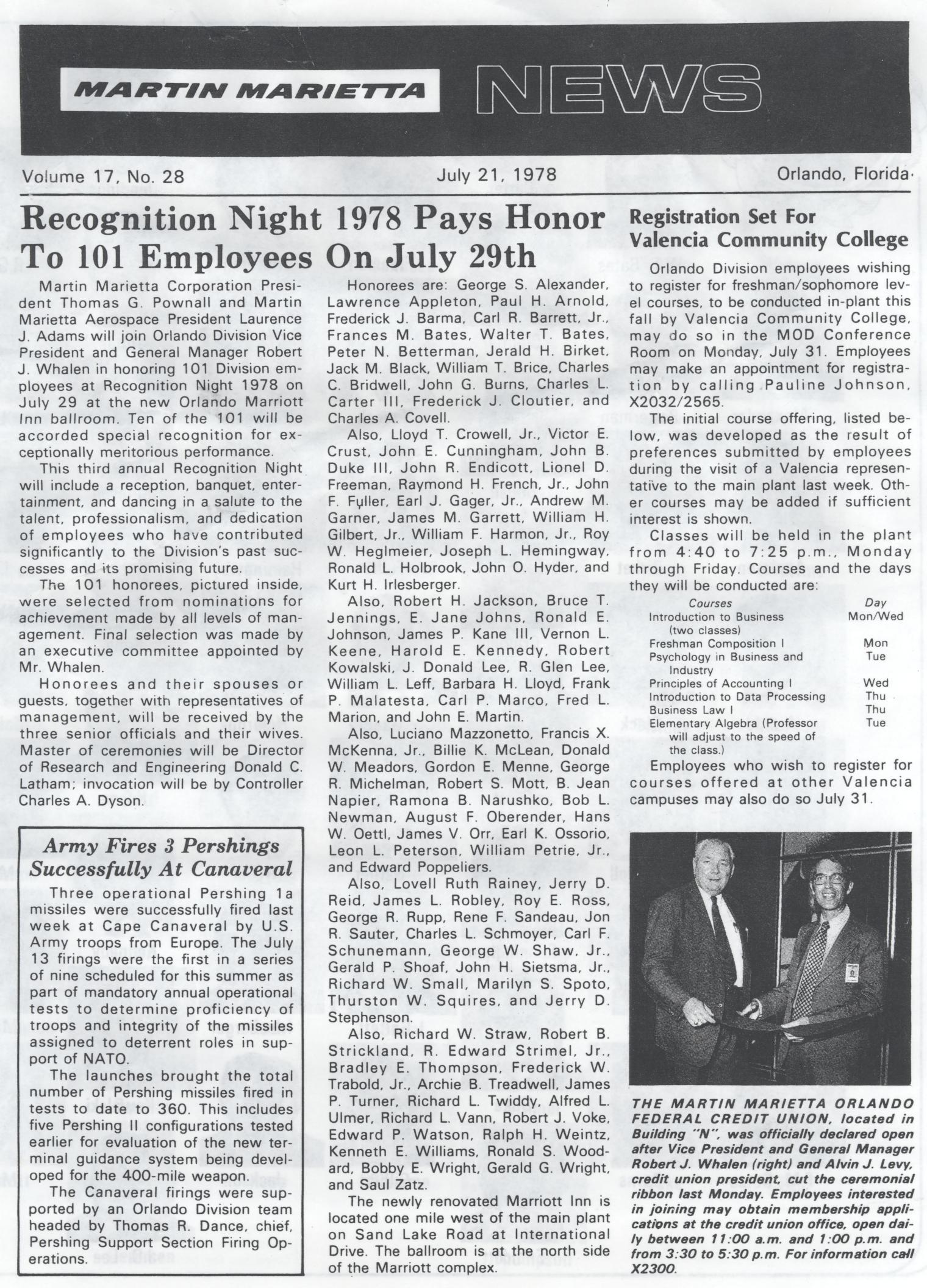 ABOVE: “Charlie” French is among the recipients of recognition in this 1978 company newsletter. Can you find him? He is listed under his legal name, even though he was known for decades with the company as “Charlie”. 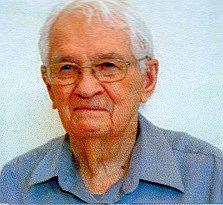 View a tribute to Charlie French at EPOCHLegacies.org

EXPLORE the images below. 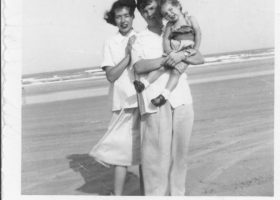 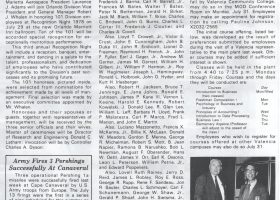 "Charlie" French is among the recipients of recognition in this 1978 company newsletter. Can you find him? He is listed under his... 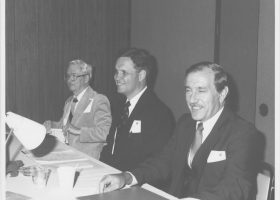 Charlie French sits on the far left as a member of a panel of judges of engineering students' projects. 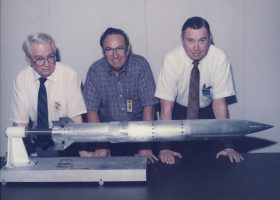 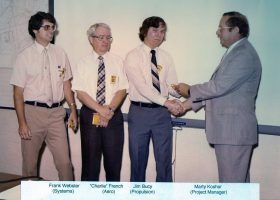 Charlie French with esteemed colleagues on the ASALM project..

Congratulations after another successful and last ASALM-PTV flight. Martin Marietta built 7 test missiles and flew all 7 successfully. From left to... 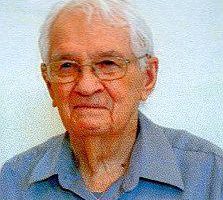 Charlie French moved to Orlando with his family in 1957 when the Glen L. Martin Company established their first permanent Florida facility.