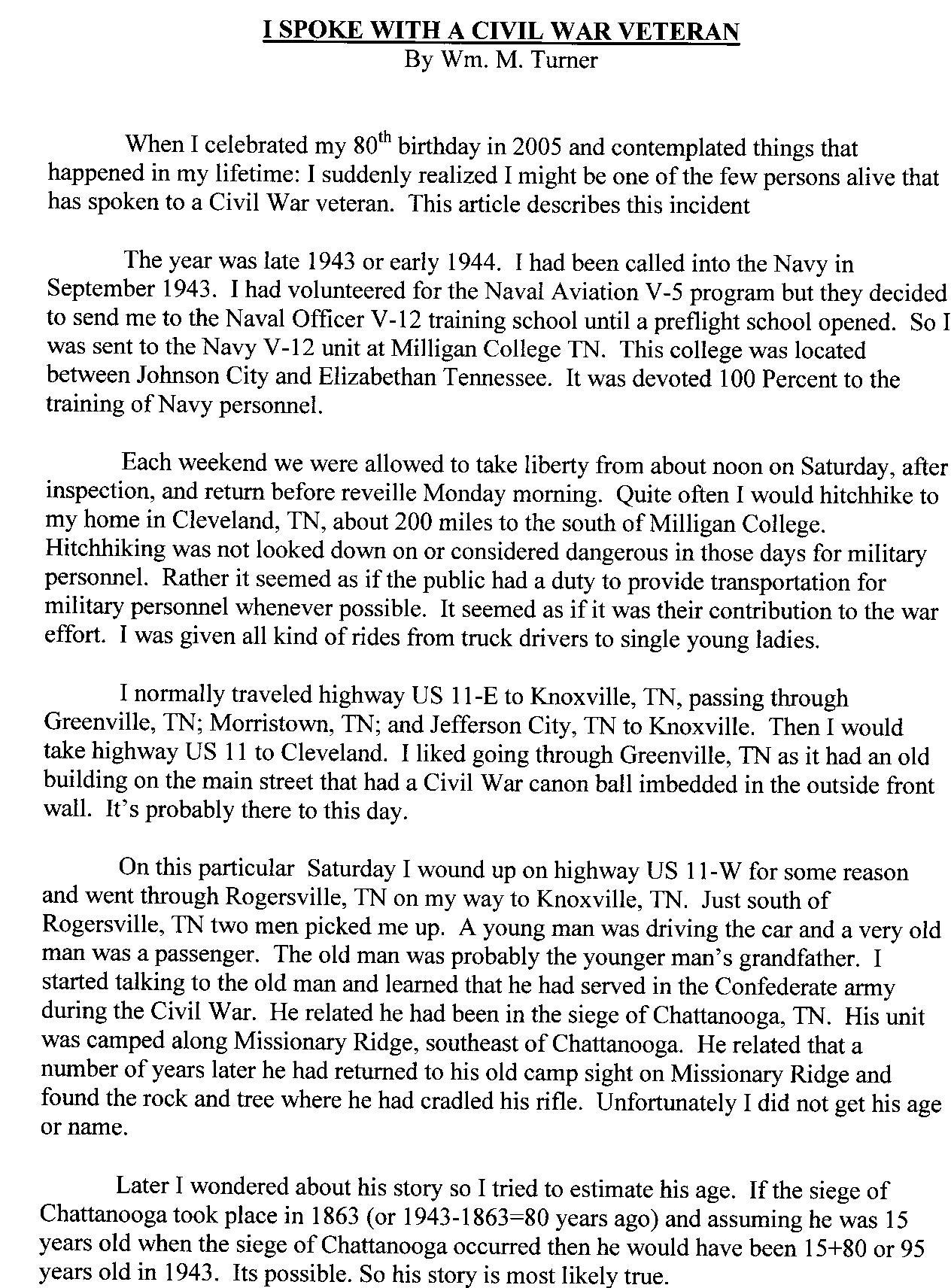 Interview with WWII Veteran William M. Turner at Delaney Street Baptist Church, June 30th, 2010. Veteran Turner served in both WWII and the Korean War. During WWII he trained in aviation and during the Korean War was part of the 278 Regimental Combat Team from Cleveland, TN. Serving his country gave gave him the opportunity to go to college under the GI Bill of Rights. He earned an engineering degree from the University of Tennessee and a degree in electrical engineering from John Hopkins University. Later he and his wife and two daughters moved to Orlando so he could work for the Martin Company now known as Lockheed Martin. He shares his story of meeting a Civil War veteran in Tennessee and reflects on all the people who have offered their lives so that we could be a free nation: The United States of America. 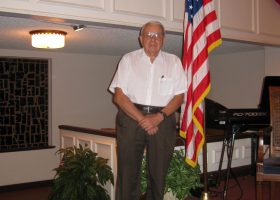 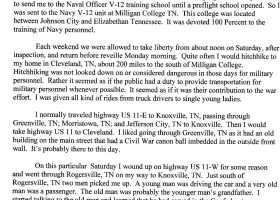 "I Spoke With a Civil War Veteran" by William M. Turner