ABOVE: Marilyn Haberkamp with her sons Tim, Tom and Robert.

The Haberkamp Family in Pine Hills

Marilyn Haberkamp and her family moved to the Pine Hills area of Orlando from the Village of Mount Prospect, Illinois in 1966 to open a Burger Chef restaurant. The restaurant, in the new community of Pine Hills, opened on May 24, 1966 with the entire family working behind the counter – including their three young sons Tim, Tom and Robert. In 1982 Hardees bought out the Burger Chef franchise and a year later the Burger Chef became Hardees. They Haberkamp family has been very involved in the Pine Hills area ever since! 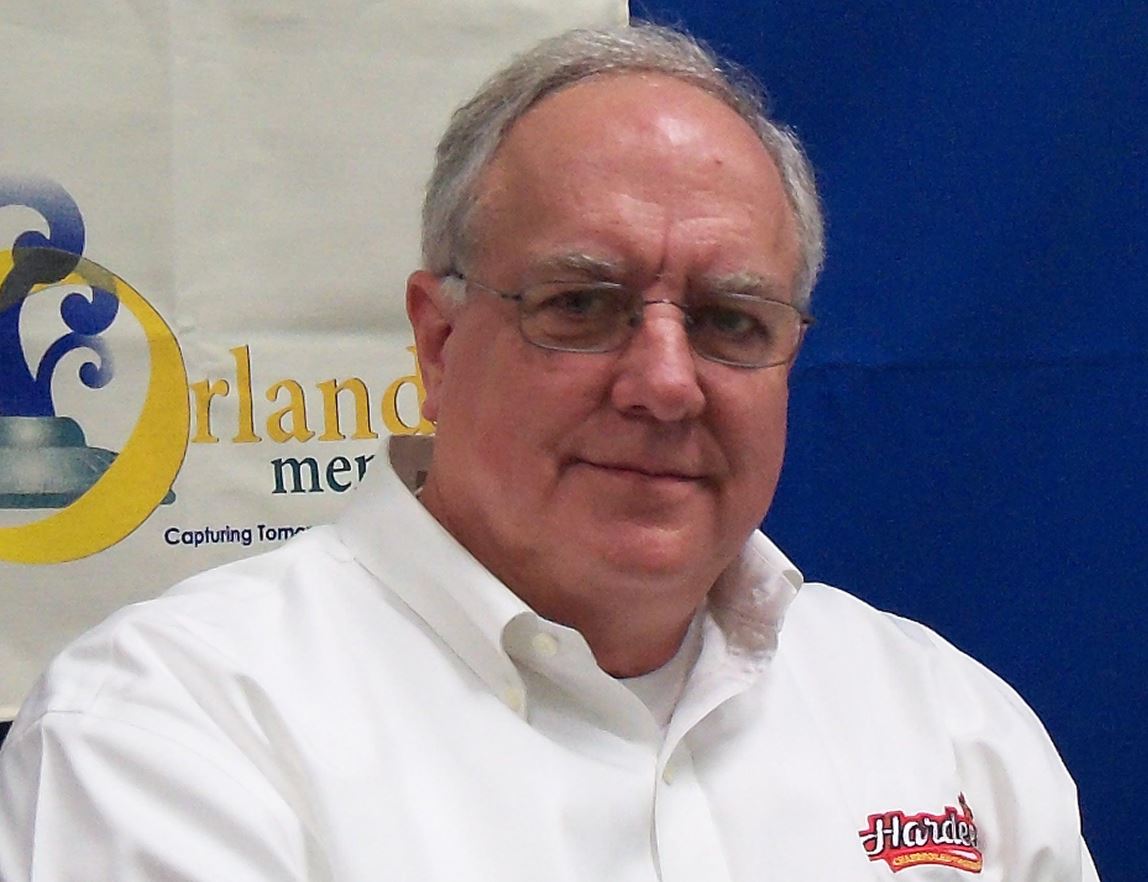 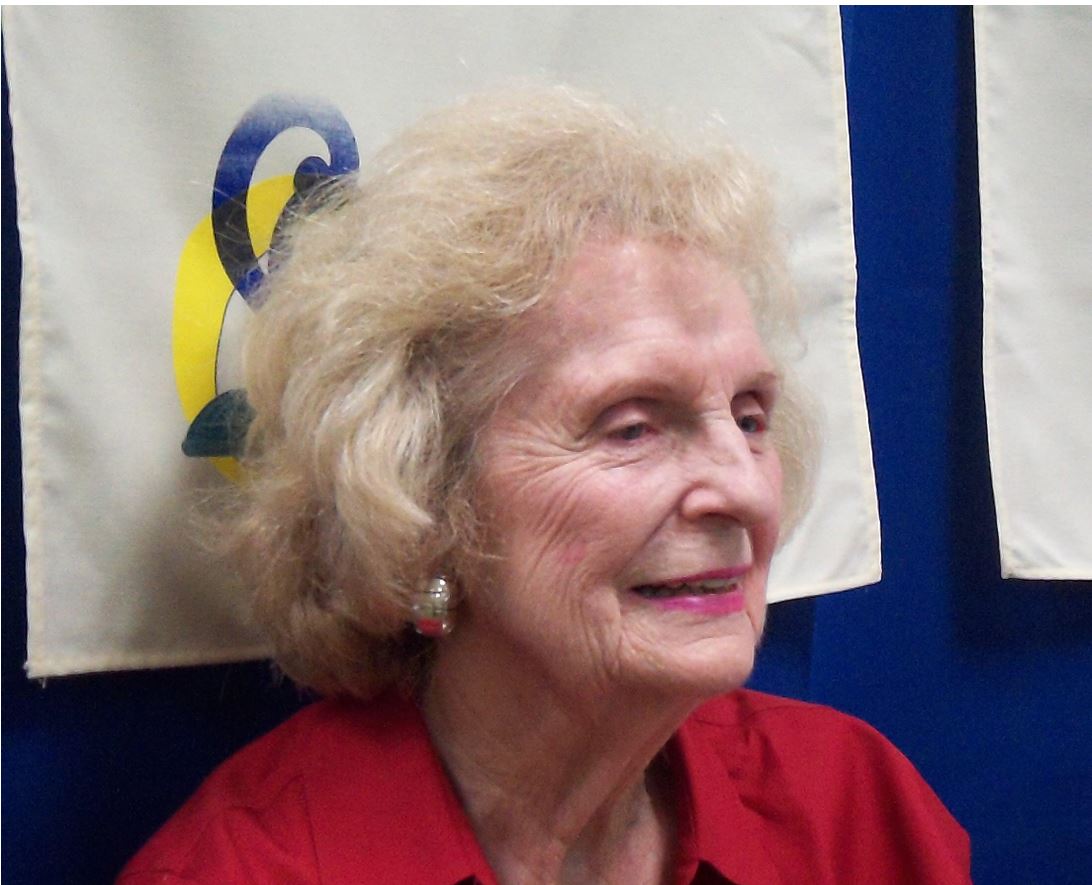 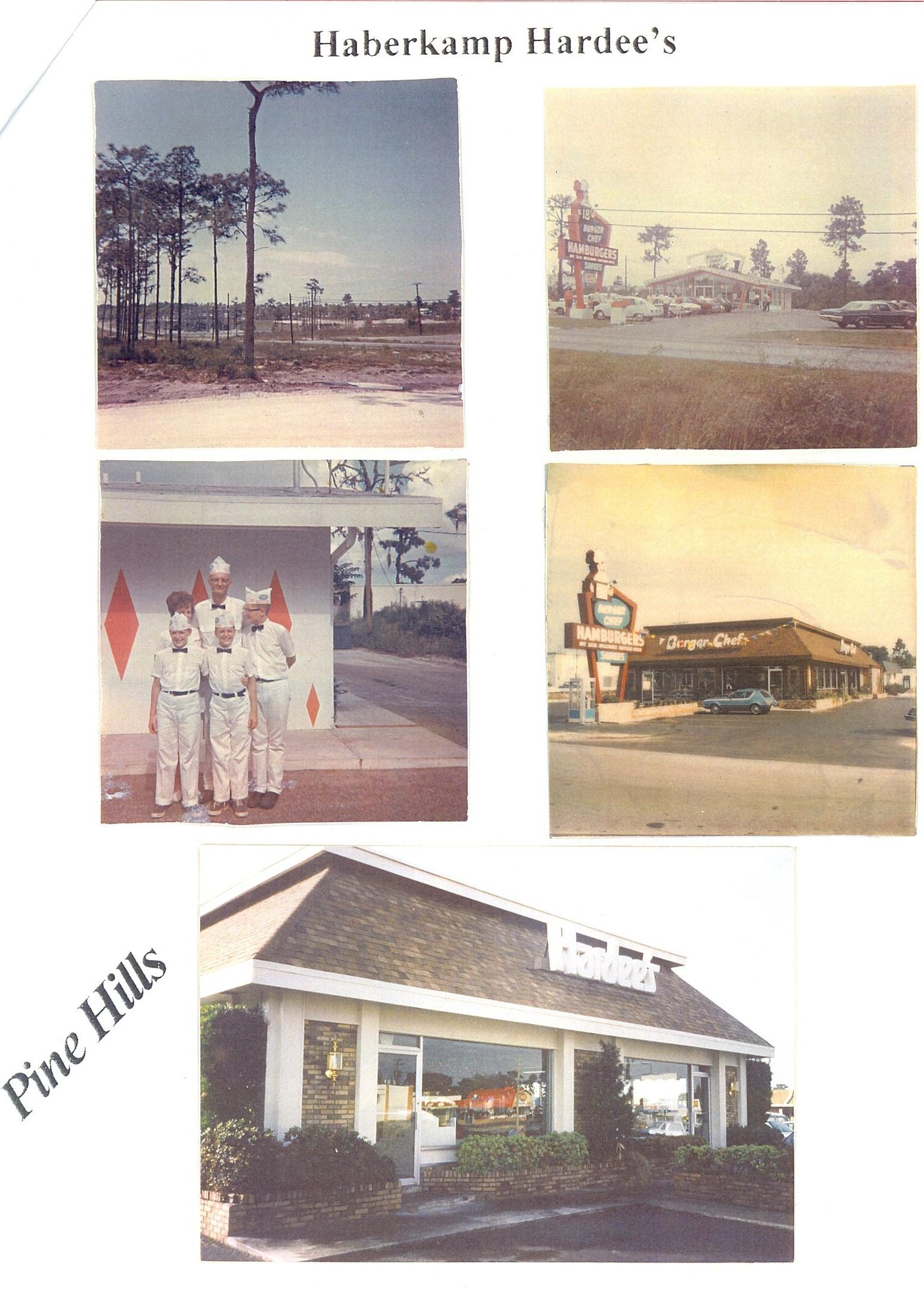 ABOVE: Photographic history of the Haberkamp family business at 5212 Silverstar Road in the Pine Hills area of Orlando. The family came to Orlando in 1966 and started running the Burger Chef the next day! In 1982 Hardees bought the Burger Chef franchise and in 1983 they said goodbye to Burger Chef and hello to Hardees! The entire family worked in the restaurant including all three boys! Tim said he worked there from the very beginning at only 9 1/2 years of age! 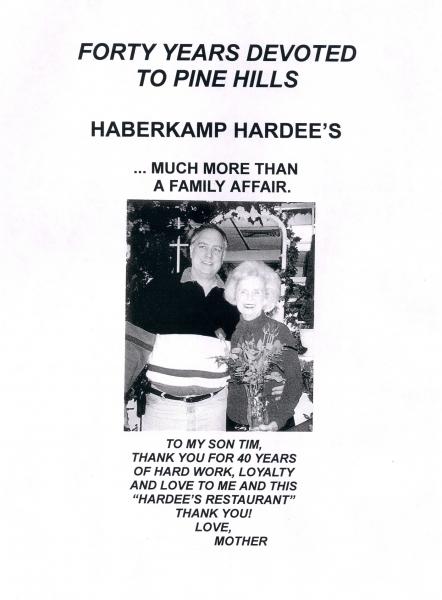 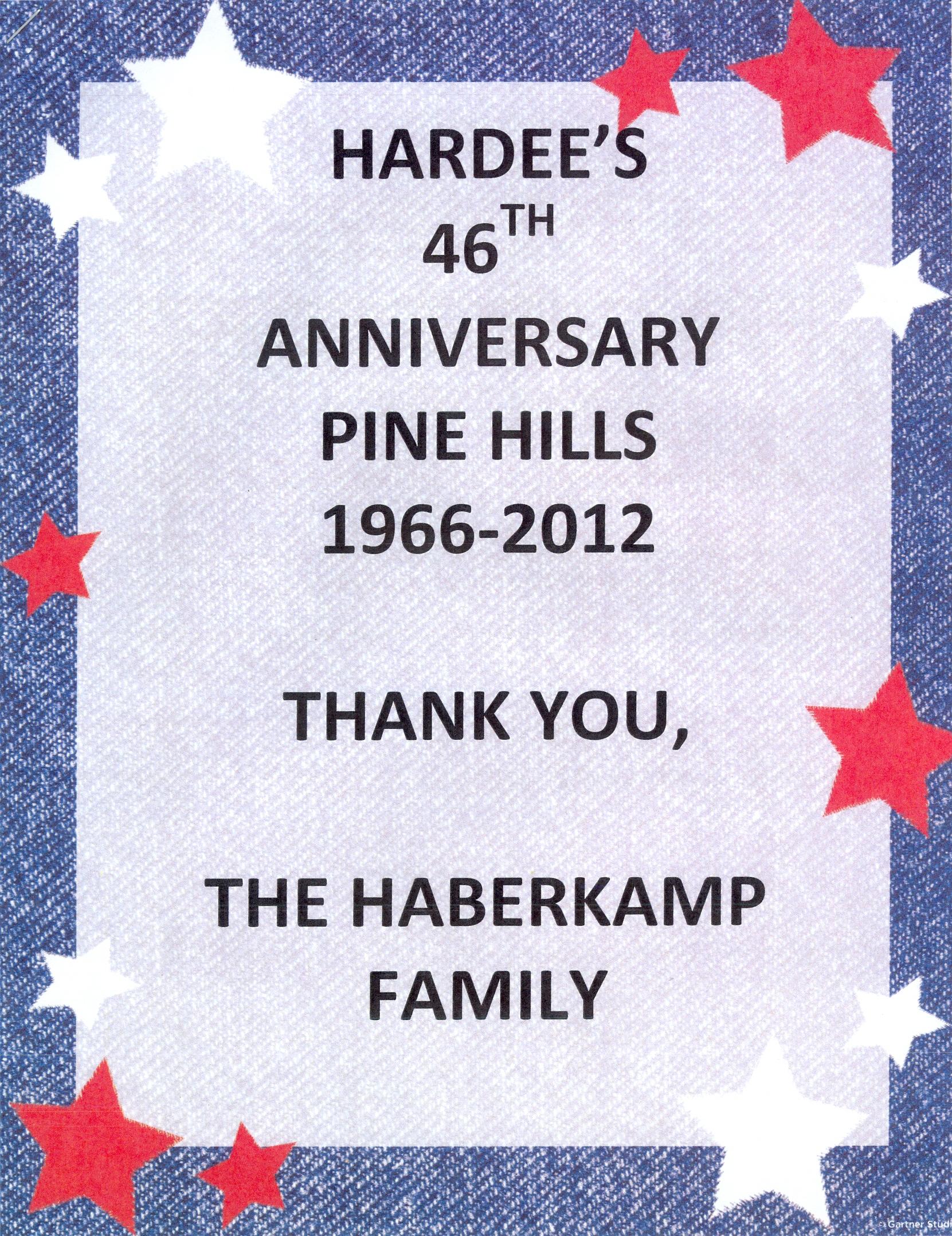 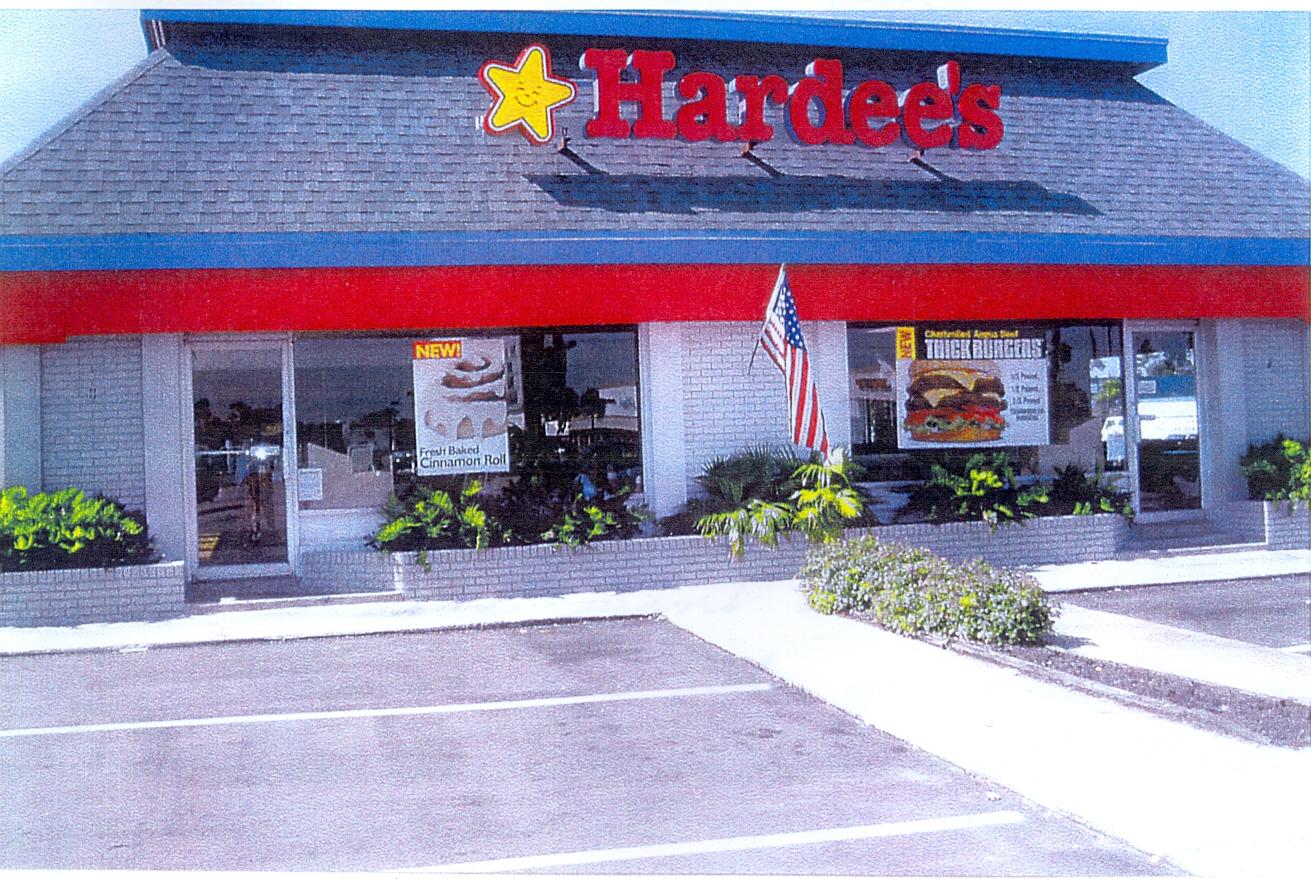 ABOVE: This is their Hardees as it looks today! It is still located at 5212 Silverstar Road in Pine Hills community in Orlando.

Interview with Tim and Marilyn Haberkamp

Listen to and watch this two-part interview with Tim and Marilyn and Haberkamp conducted by Ken Gibert at the Hiawassee Branch Library on January 10, 2013.

In Memory of Marilyn Haberkamp