On this visit to Villa Con Roy in College Park, Roy and Connie Brand share their life experiences with art and the people of Orlando. It is at one and the same an oral history interview detailing the people and places of Orlando development and a paradigm for the future: An inspiration for those who imagine life differently as an artist, benefactor, neighbor. Listen and be inspired.

Growing up in Holden Heights with Harlan “The Colonel” Blackburn
It was a community called Holden Heights which is now quite known for not being a very good place. But back then, the families all knew each other, and helped each other out as neighbors would do and there’s a lot of people that helped my mother raise us children And, I had mentors that were very unusual….

I had one that was very interesting. There’s a book called the Tampa Mafia. There was a man by the name of Harlan Blackburn. Now Harlan is now dead, but he was good to me. He was called ‘The Colonel”. His house was on the corner of 22nd and Rio Grande and it’s still there today. It’s got a big high wall around the whole place. Our house was on the corner of 21st and Rio Grande, one block away and so I would take care of his dog, pull his weeds, and he was the King of Bolita, the Cuban number system…. 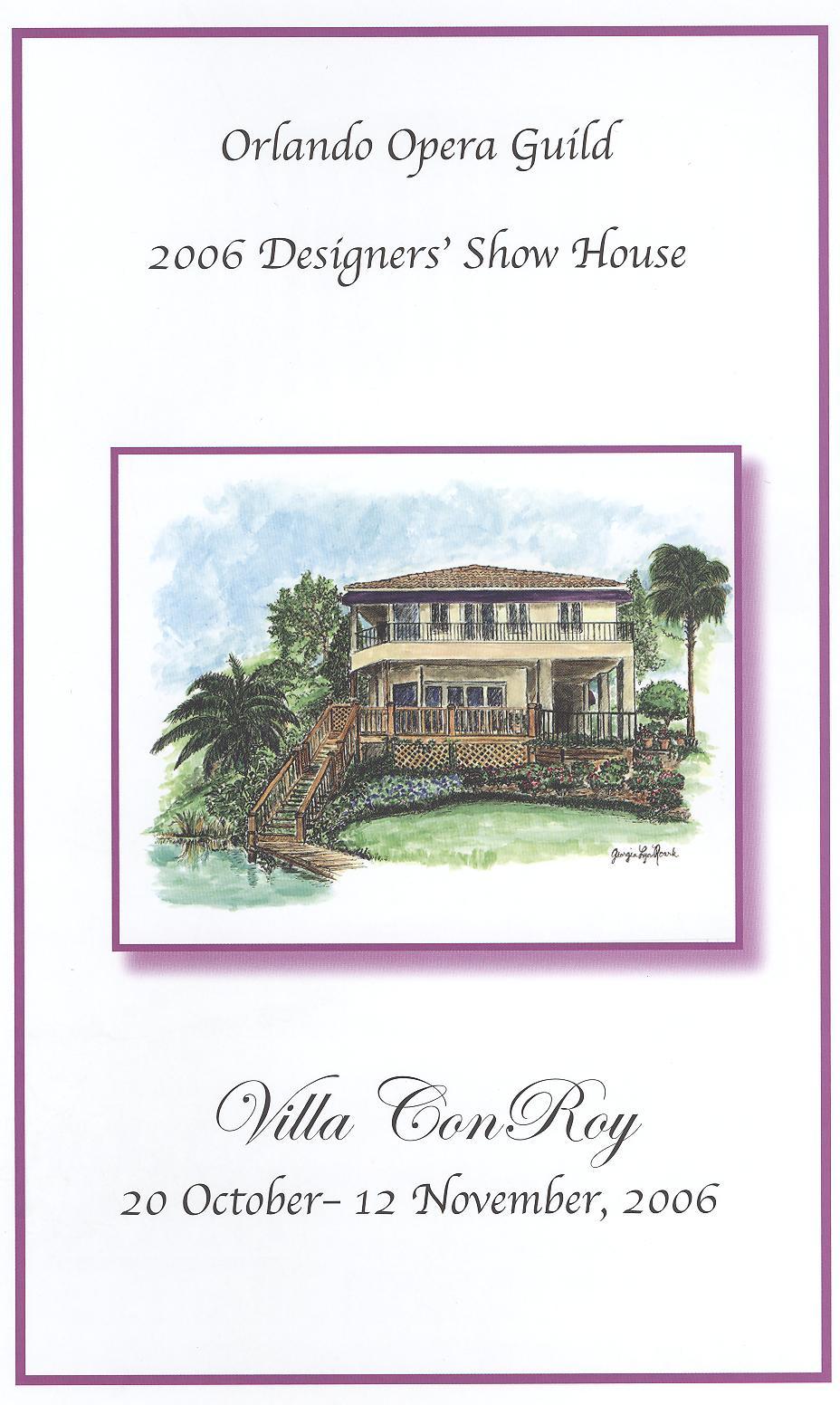 A Reputation for Community Giving
So we see them [ballerinas] coming in here and living with us. They come back. They know there are two people in Orlando that are praying for them and rooting them on… When they live with us we give them a key and then we don’t take the key back… We have the reputation, the reputation in this community of giving ourselves to all the arts. We’ve given ourselves to the Winter Park Playhouse which I built for them. I remodeled one time then I built them a new theater. And we support the Downtown Theater financially and Mad Cow we attend, season tickets for Shakespeare…Orlando Rep… Orlando Museum of Art- this bowl here says, Connie Brand: Volunteer of the Decade….

Boone High School and Miss Evelyn McIntyre
We had this angel named Evelyn McIntyre, she was my plane geometry teacher…How many people were touched by Miss McIntyre? She recycled my life…

Earl K. Wood, Toastmasters, and the Orange County Fire Department
Earl and I were both young in business and we’d go to the Jaycee meeting and Don Asher was president. He sees Earl back there and he says, “Earl, would you give the invocation?” Earl was a wide-eyed deer caught in the headlights because he’d never been ask to pray in public. I’m standing next to him so I go ahead and give the invocation…He said, “How did you do that? I could never do that.” I said, “There’s a thing called Toastmaster’s…”
he day he died I went by his house, I was thinking what a very good friend he was…

Arnold Palmer and the Orlando Jaycees Golf Tournament
At the Jaycees we were going to have a fundraising golf tournament…so we contracted with Rio Pinar Country Club to have this golf tournament. So finally somebody says why don’t we invite Arnold Palmer? Well, Pete Barr, he was one of the nine, he contacts and everyone laughs about that…. There’s a call back a week later that “Mr. Palmer will be glad to play in your tournament….” He brought a little known golfer by the name of Jack Nicklaus and Don Cherry…and Ernie Edwards. At that point people jumped on the band wagon, Martin Anderson, Dr. Andrews, Frank Hubbard….

Volunteering in Orlando with Roy & Connie
I can live without gratitude, but I can’t live without respect. We need to honor those people who have dedicated themselves to us, the scoutmasters, and Sunday School teachers, and employers….

Grand Avenue Elementary School
Greg Parsons… Earl K. Wood, Judge Wattels, he was a great judge, the McCrees, they went there. Grand Avenue is such a good school…It’s a great, great, great school. It’s something to behold. [Principal Rodriguez] He runs a great school…I want to start a Friends of Grand Avenue to make sure – see Princeton and Grand Avenue are identical schools- they’re both built in 1926, identical. Well, we’ve done big improvements at Princeton and my grandchild goes there. But the thing is when you go down to Grand Ave. and these little kids come up to you and say, “Hi, I’m so and so and welcome to Grand Ave.” They’re teaching and loving. You can just see the love pour out. The principal, those teachers are there because they want to be there. Those teachers all want to be there. And that actually makes it really special…. I’m proud to be from Grand Avenue….

Opening the House
People who need to have the house open, we try to love them and encourage and let God judge….

Interview conducted at the home of Roy and Connie Brand on November 12, 2012. Interviewer is Jane Tracy.

Mr. Brand was born in Greenacres, Florida in 1936 but moved to Orlando at the age of three months.

Mr. Brand was interviewed on January 9, 2013 at the Hiawassee Branch Library in Pine Hills. The video interviews are on YouTube. 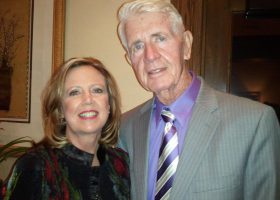 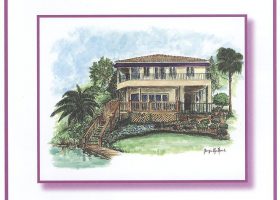 Roy and Connie Brand, Part I