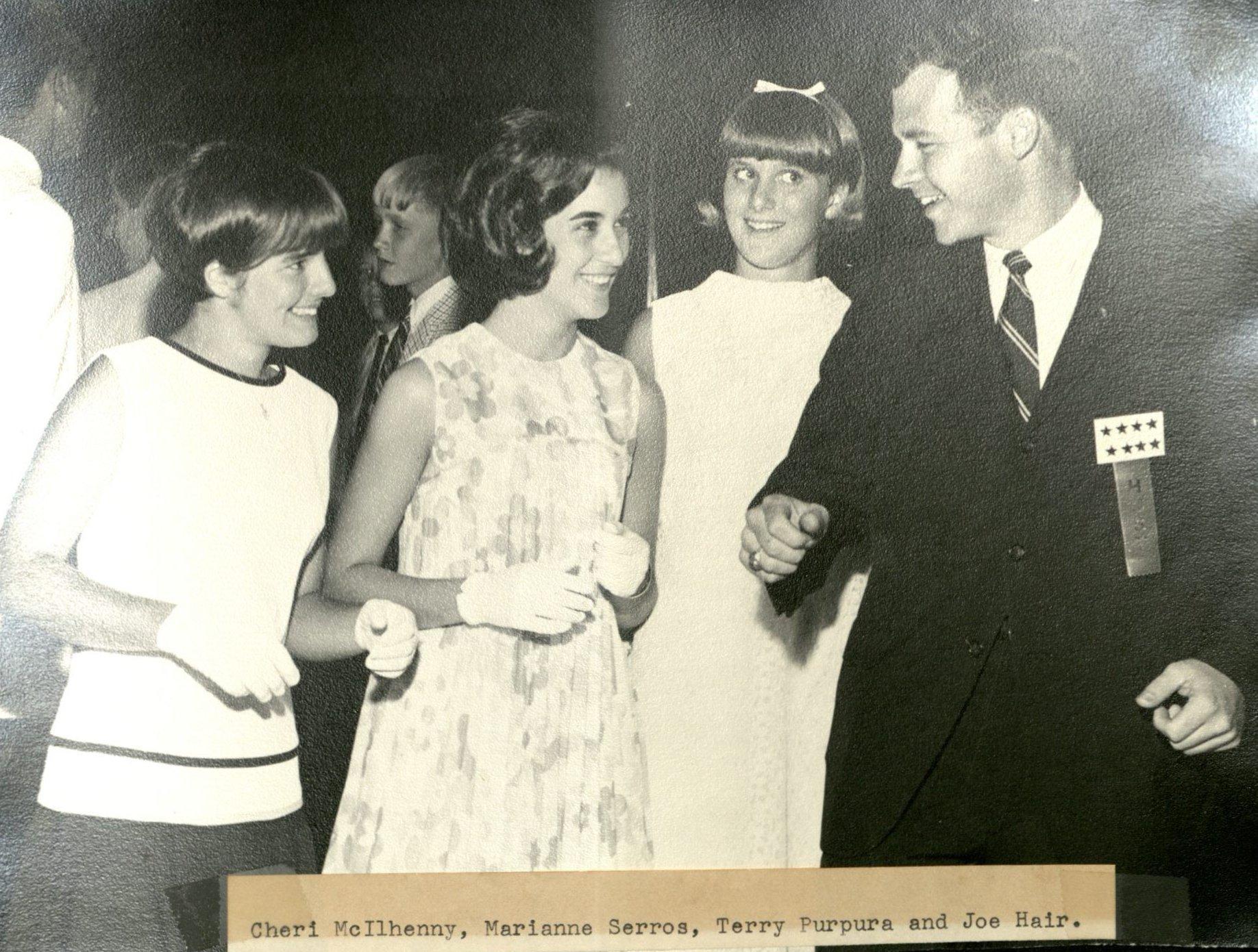 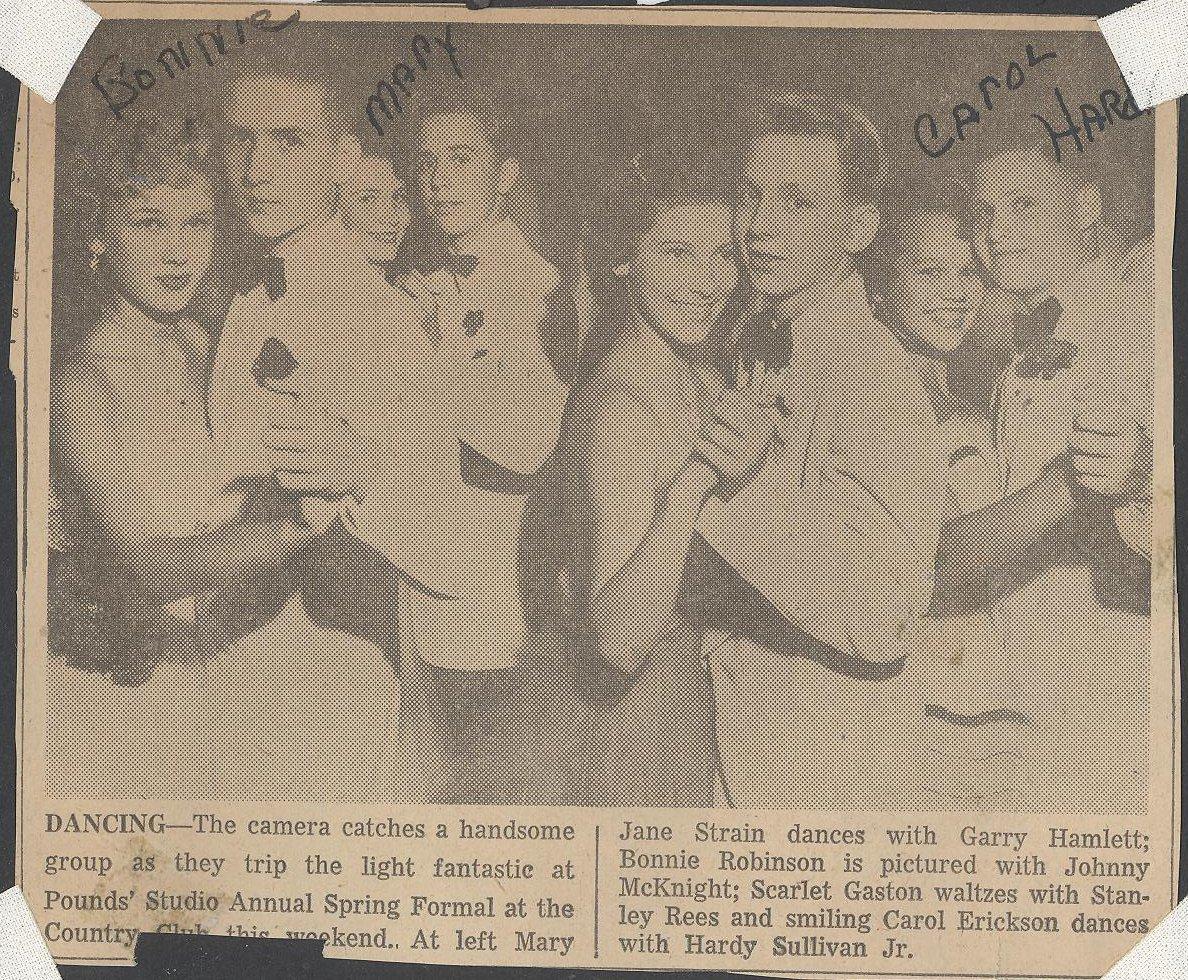 Generations of Orlandoans learned dance and manners from Ruth Pounds and her daughter, Peggy Jo van den Berg. Ruth Pounds started teaching dance in Orlando in 1934 from her home at a charge of 25 cents a pupil. She would later have a studio at 2809 Edgewater Drive in College Park where her daughter Peggy Jo joined her as teacher continuing the Pounds legacy. 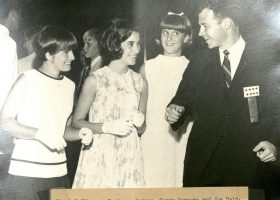