JC Penney’s store was located in downtown Orlando at the corner of Orange Avenue and Washington Street?  If you worked downtown in the 1970’s, it was a great place to go to during your lunch break.

An overtime parking ticket only cost $1.00?  One downtown employee wrote out a monthly check for $20.00 to avoid the hassle of trying to find a parking space.

There used to be a Winn-Dixie on Rosalind Avenue. in downtown Orlando?  It made life a little easier for some people.

ABOVE: This is actually the Winn Dixie on Colonial at Bumby. From the Tim Orwick Collection.

There were only three traffic lights on Semoran Blvd. between Colonial Drive and the Airport?  If you were in a rush to catch  a plane, life had fewer hassles  then.

When the East-West Expressway first opened?   You were doing well to encounter five vehicles during your trip.

There were orange groves on West Colonial Drive (Highway 50) as you headed towards Clermont?   You could smell the delicious  fragrance of orange blossoms as you drove by.

There were only three traffic lights and cow pastures on both sides of the John Young Expressway?

The ship Blue Jacket was used to train sailors when the Navy Base (Orlando Naval Training Center) was still here?  The park in the Baldwin Park development is named after the ship. 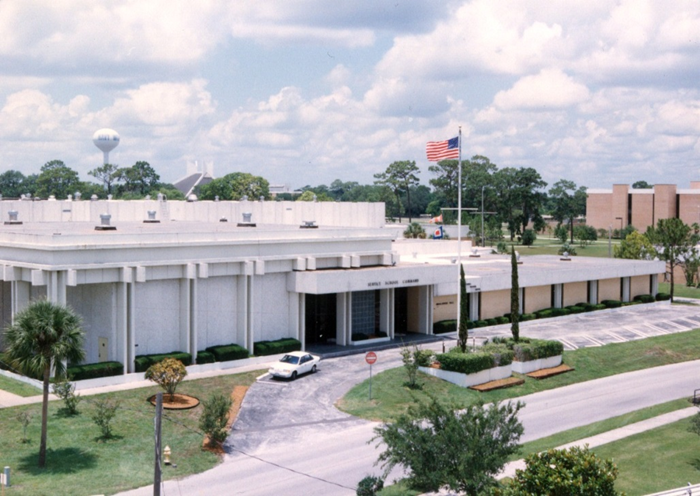 F & W Woolworth, the nickel and dime store, was still downtown?  Located at 135 South  Orange Avenue, it was another good place to go to during lunch break. 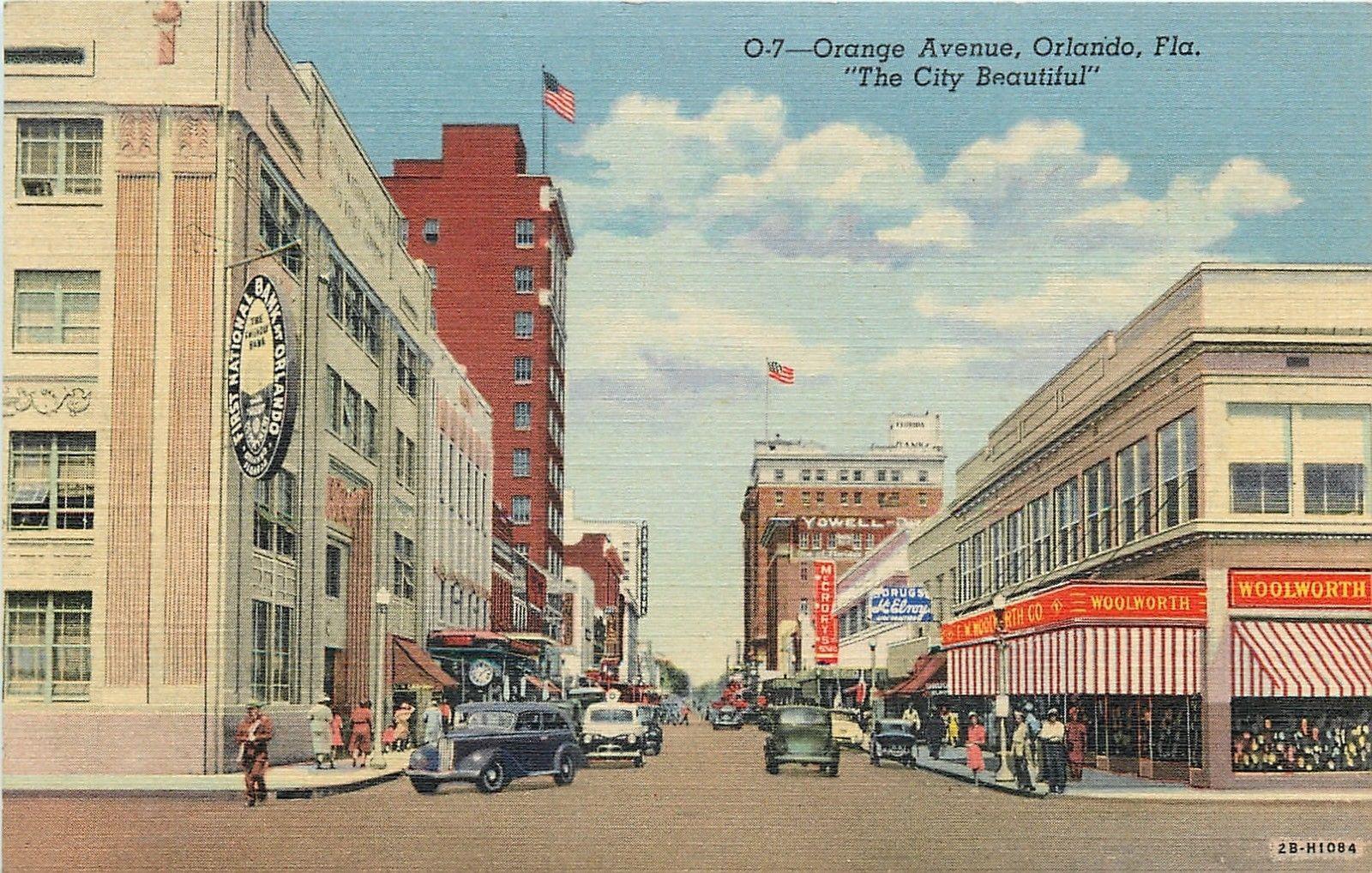 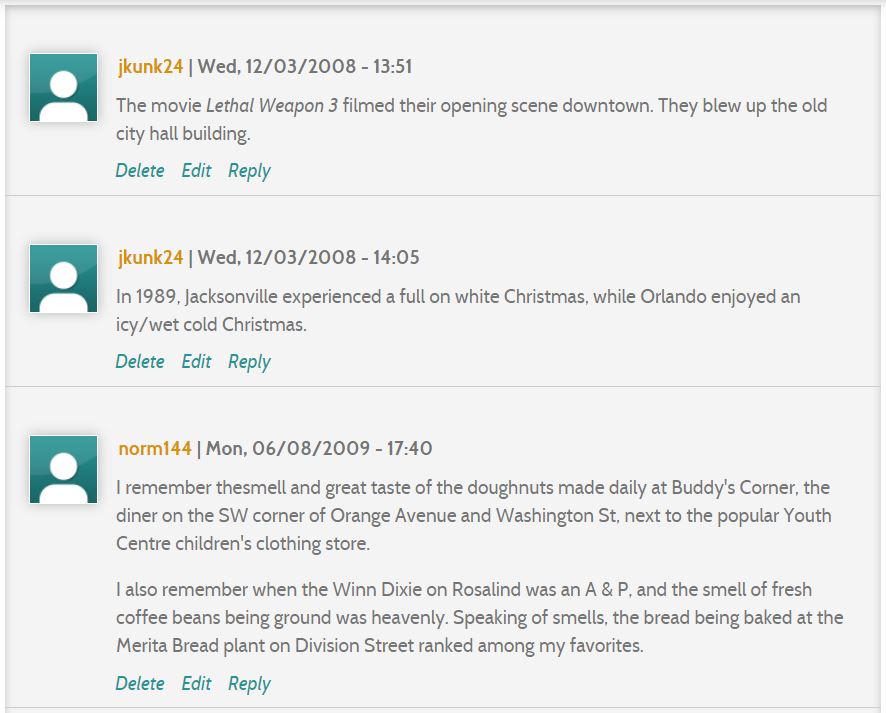