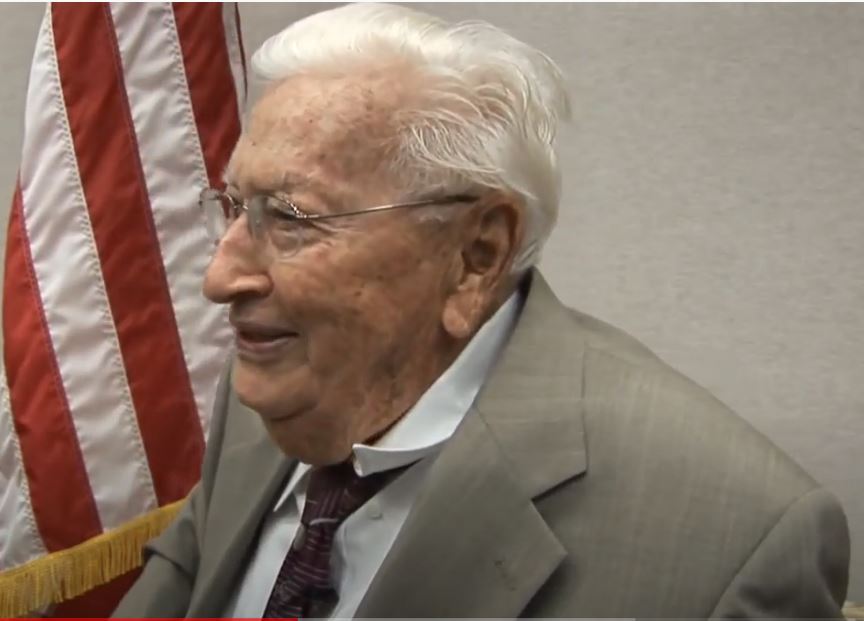 Earl K. Wood was assigned to the 100th Infantry Division, replacement forces in the Battle of the Bulge. He put in for the Army Air Force and made it. “Woody” served 5 years as a Technical Sergeant during World War II. He was in Stuggart, Germany when the war ended and was assigned to Paris to process the paperwork for those going home.

When asked, “How has serving your country affected your life?” Mr. Wood says, “It taught me about God.” He has been a member of First Presbyterian Church for 50 years, The American Legion and VFW for 50 years, the Shriners for 25 years, and is the longest serving Tax Collector in Florida.

Hear his firsthand account of Orlando history, patriotism, and the values of the “greatest generation” in this oral history interview.
Play Video. 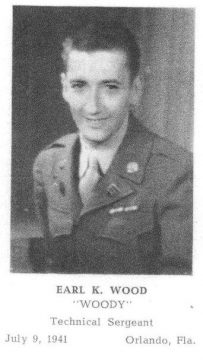 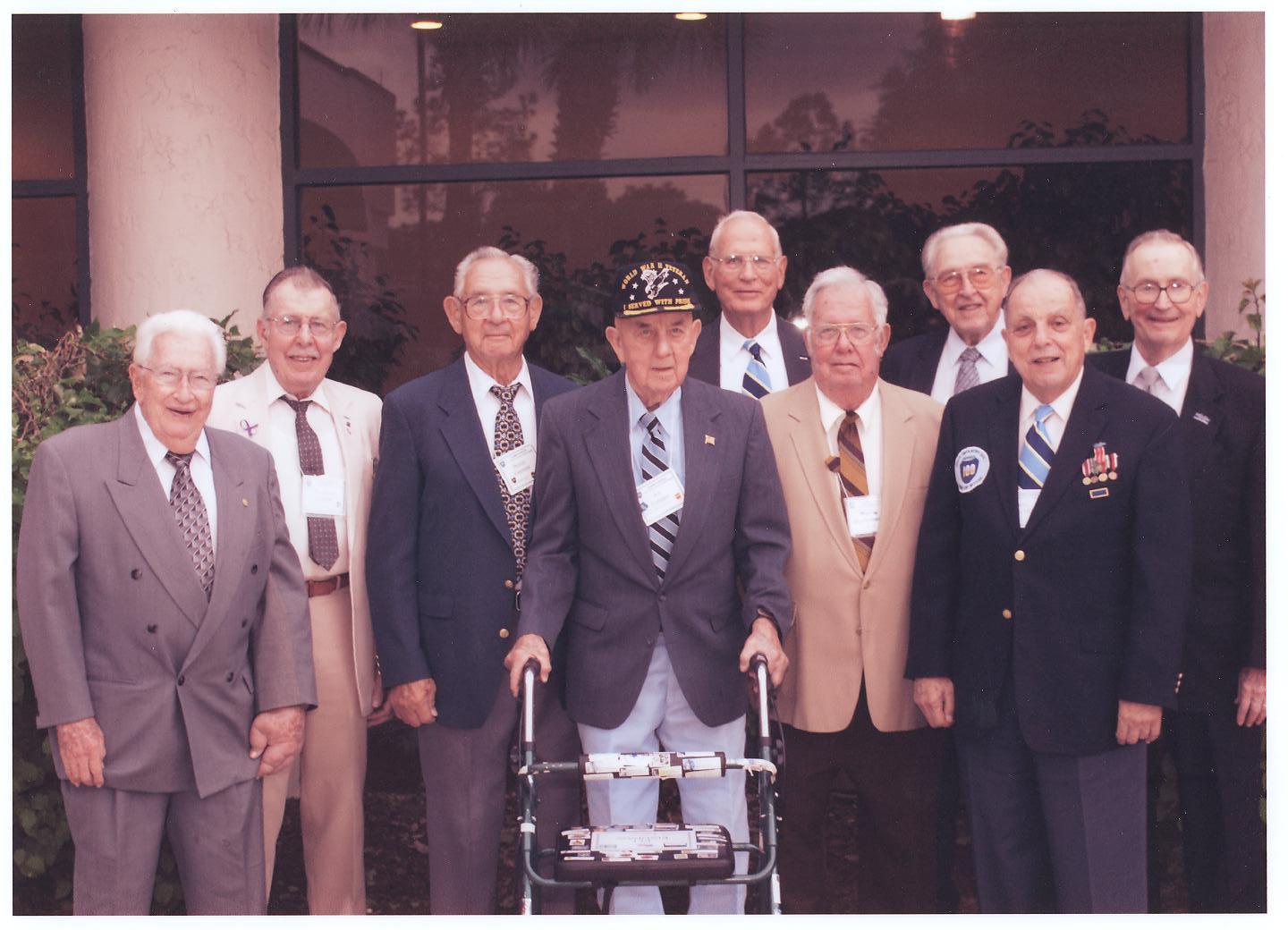 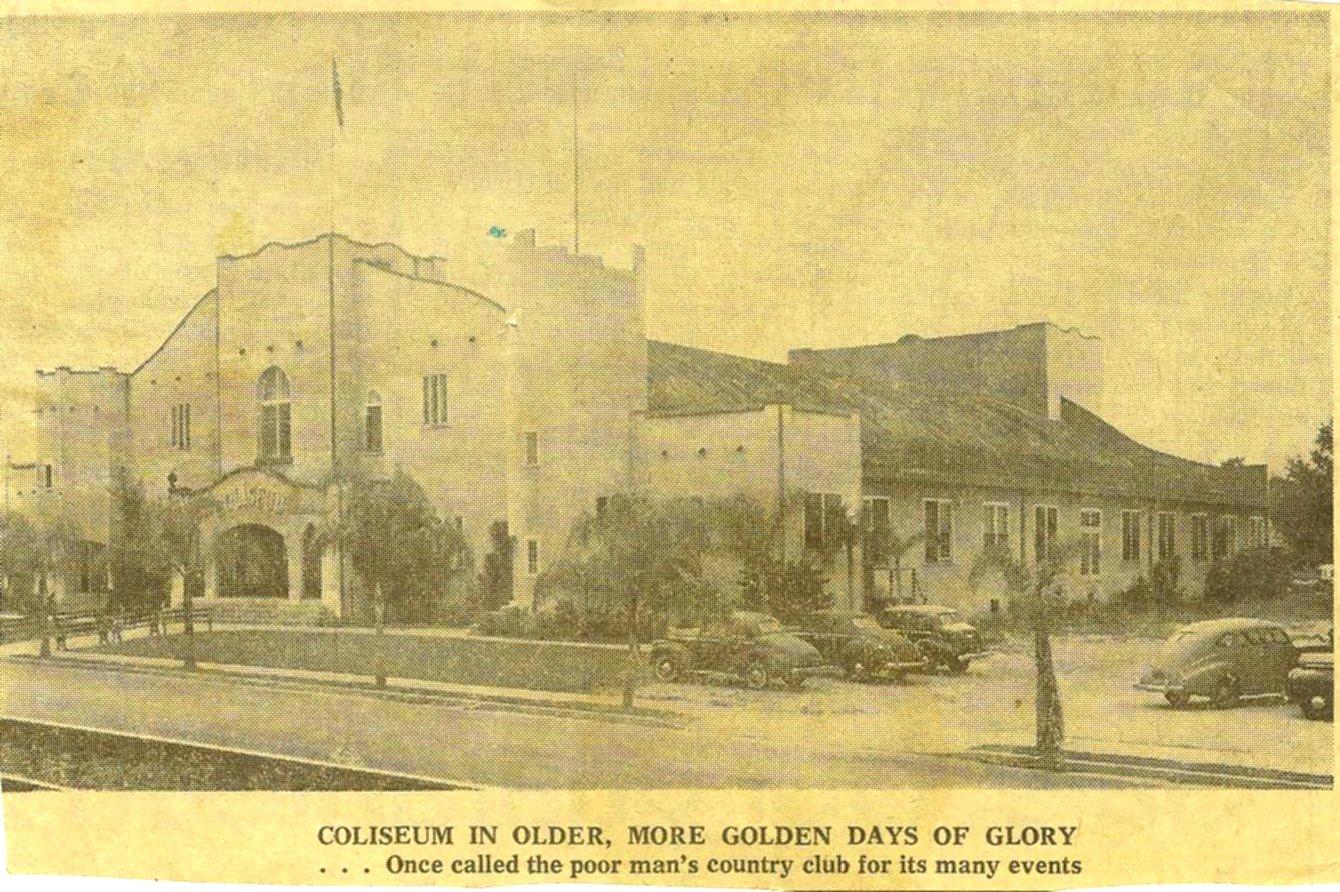 ABOVE: Mr. Wood mentions dancing at the Coliseum in his interview. 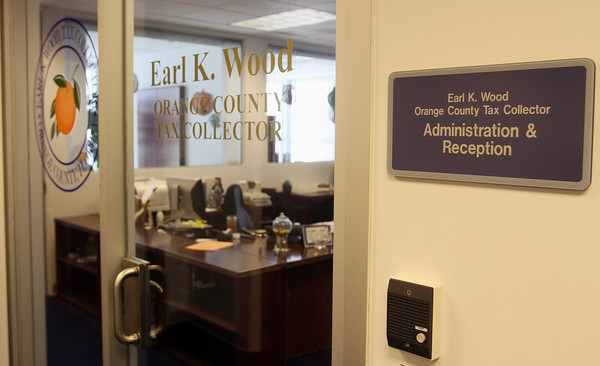 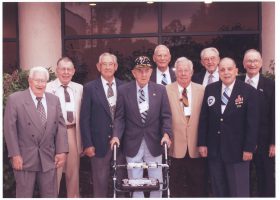 Photo of WWII Veteran Earl K. Wood, far left, with his fellow veterans at a reunion of the 397th Infantry, 100th Division. 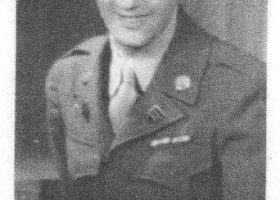 Photo of Earl K. Wood, "Woody" as he was known in the 397th Infantry, 100th Infantry Division where he served as Technical... 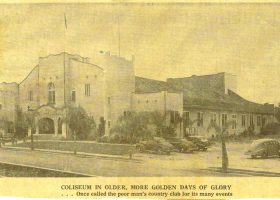 The renowned Coliseum where Earl K. Wood and his wife, Mary, danced to the sounds of Big Band music many a night....