Who would have thought that the popular hit television show – The Simpsons – would now be a smash ride at Universal Studios, Orlando in 2008? Certainly not I! I think this is something which defines Orlando as “NOW.”

The Simpsons, the ride was announced in 2007 as a replacement for Back to the Future: The Ride, and it opened at Universal Studios Florida on May 15, 2008.

READ more about the ride. 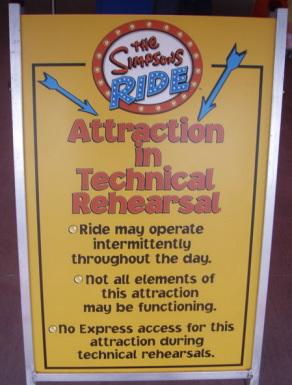 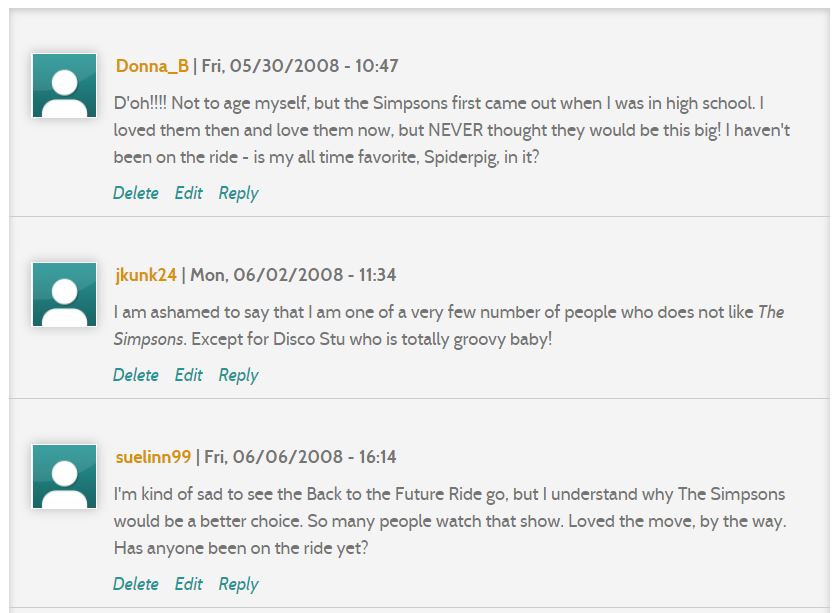 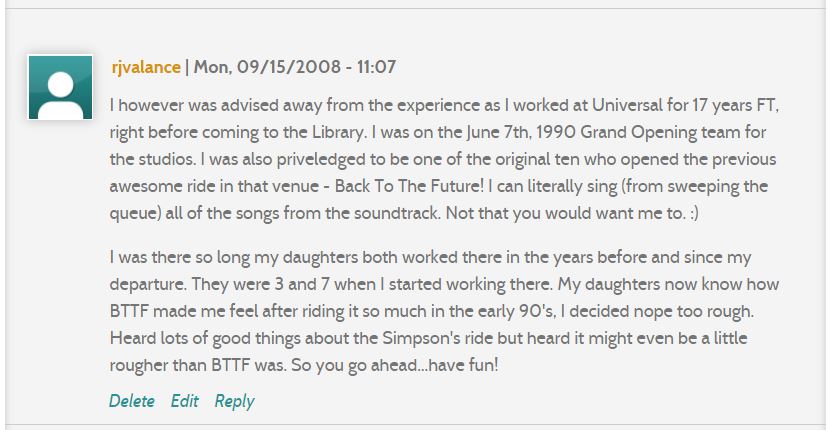 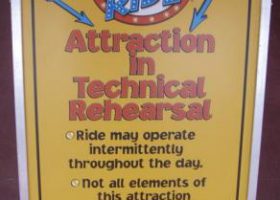 This is a great addition for a ride at Universal Studios Orlando. It certainly adds to the value of being a part... 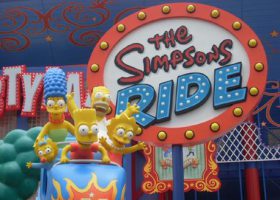